Spiraling into the future is one of Amazon’s upcoming office buildings dubbed “The Helix”.

Standing at 350-foot-tall, the tower is part of Amazon’s development plans for their second headquarters in northern Virginia.

On a second look, we cannot help but imagine the building designers did not run through the plans with folks who are more….intune with the Internet.

After all, it could look like a soft serve ice cream –

Or, it could also look like a respectable building like St Mary Axe informally known as The Gherkin in London –

Or, it could very well look like a turd –

With that out of the way, onto the more important details.

The unique tower design features a spiraling structure flourished with trees and plants along its two walkable outdoor paths that coils up all the way to the top of the building. According to architecture firm NBBJ, the concept of the building is inspired by “humanity’s innate connection to nature”.

Not only will “The Helix” house Amazon employees as an alternative workspace, but it will also be opened to the public on some weekends every month. Which also reminds us of Amazon’s rainforest dome in their Seattle Headquarter, “The Sphere”.

The proposed development plans are submitted to Arlington County and the entire project named “PenPlace” will have all three office buildings running on 100% renewable energy. Approximately 2.8 million square feet are dedicated for office spaces and over 2.5 acres are meant for other buildings accessible to the public, like an amphitheater, farmer’s market, child-care center, dog park, restaurants, and retail pavilions.

Priority for walkways over motor vehicles is promised by the company even though they still plan to build protected bike lanes along the office building streets.

Amazon is hoping to begin construction on “The Helix” and the other office buildings on the site in 2020 and finish its completion in 2025.

We still think that this building design should have passed through folks who are more in tune with the Internet before the unveiling. On a positive note, the renders do make it look like it’s perfect for a city of the future. Extremely City Skylines if anything. 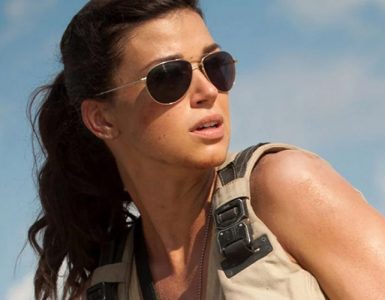 The bad babes in the G. I. Joe universe are finally getting the spotlight. 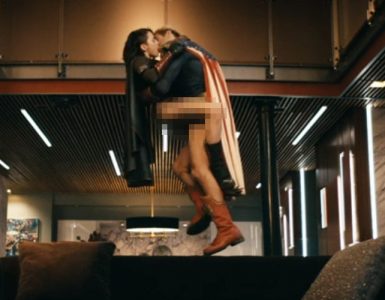 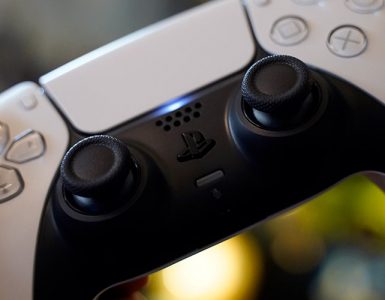 Here's your chance to get a PS5 in time for the holiday season!