The beta will include the tutorial mission, here you will learn all about building, the economy, combat, and other important skills to succeed in Age of Empires IV. The closed beta will also support multiplayer and AI matches for up to eight players.

Four of the eight launch-day civilisations will be made playable, with the English, Chinese, Mongols, and Delhi Sultanate up for battle. Participants will also get access to a sample of maps, and you will be able to customise both the size and appearance of them.

As is the goal of most beta tests, this one for Age of Empires IV is meant to uncover bugs and finetune the systems at play. The more players play and provide feedback, the better it will be for the final product. Developers Relic Entertainment and World’s Edge will utilise the results to lay the groundwork for post-launch support.

The Age of Empires IV beta will kick off on both Steam and Microsoft Store. Be sure to check out the full details with the test running until 16 August.

RTS fans, you have something to cheer about next year. 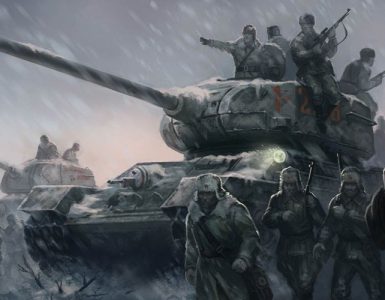