After a turbulent year riddled with lawsuits, employee strikes, and a wage bump exclusion, industry giant Activision Blizzard has lost millions of players as compared to this time last year across its various franchises. Despite the lowered player count figures, it has also announced 25 percent more developers to its multiple studios year-over-year.

The downward trend can be attributed to a culmination of factors, including a quiet release schedule, a natural dip in players after pandemic lockdowns, and more notably, public response to its frat-boy workplace culture and misogynistic treatment of women. The declining number of players hasn’t deterred Activision Blizzard from investing in its development teams, however, with the report stating a significant growth in headcount since June last year.

“During the second quarter, our teams made strong progress on a broad pipeline of content across established franchises,” it said. “We continue to increase investment in our creative resources to meet the demand for our content — our development headcount at the end of the second quarter grew by 25% year-over-year.”

With the ongoing Call of Duty franchise, Overwatch 2, Diablo 4, and more in the pipeline, the company is clearly looking to bounce back from this period of downtime. That’s not going to be an easy feat, though, especially in light of the severe criticism and lawsuits that it continues to receive. Its blasé, insincere, and avoidant way of addressing serious matters doesn’t exactly help, either, but there’s hope that the situation might improve when Microsoft’s acquisition of Activision Blizzard officially takes effect in 2024. 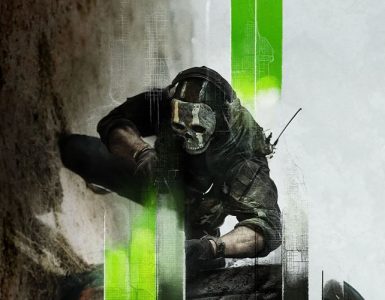 Some interesting choices for the multiplayer maps.