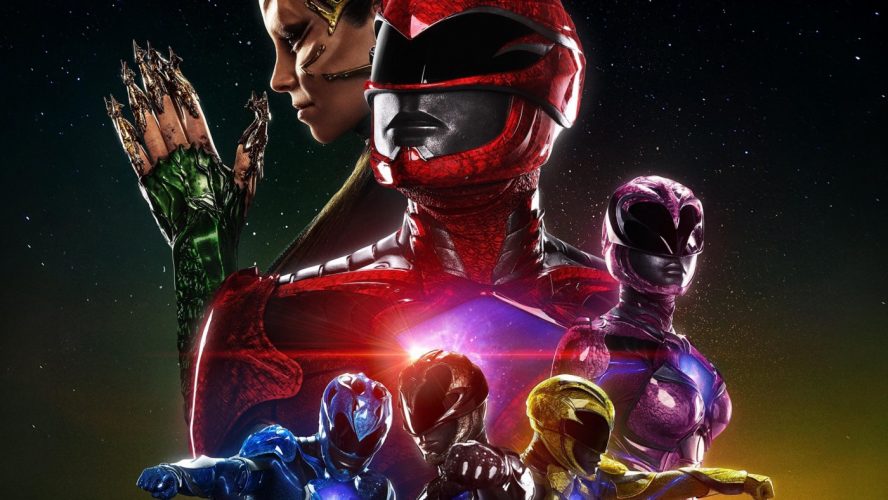 24 Years of Morphin! History of the Power Rangers

After The Simpsons (28 seasons and going strong), the colourful heroes and villains of Mighty Morphin Power Rangers have been on television for a long time. With 24 seasons under its belt and a 25th coming, the franchise that originally began in 1993 will return to theatres after over 20 years with a fresh coat of modern paint. What better way to reminisce about the Rangers‘ adventures through time and space than a retrospective look throughout their vibrant history?

Prepare yourself and get up-to-date with the Power Rangers before catching them on the big screen!

Which iteration of the Power Rangers are your favourite? Let us know in the comments below!

It's only available in France for now. 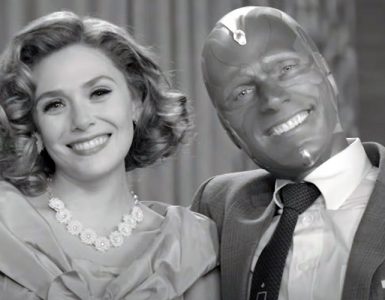