What I want from the E3 2015 Press Conferences

Tradition dictates that E3 press conferences are about showmanship.

And this year’s no different – the big console makers try to one up each other with flashy guest appearances making equally flashy announcements.

And sometimes they fizzle.

But when they don’t, man, are they on fire.

And it’s been almost 2 years into the current generation of consoles, and developers and publishers alike are eager to show what’s been cooking.

So grab your fire extinguishers, because here’s what I expect to light the stage at each major press conference.

We all know that the gaming giant has crushed the competition month after month in terms of consoles sales, but talk to anyone who owns the console and they can tell you that there has been a lack of AAA first-party games.

Even Sony boss, Andrew House, has admitted that their first party line-up is ‘a little sparse‘.

So we’d expect great things from their press conference. How big, you ask?

While we’d expect the usual to show up – Uncharted 4, No Man’s Sky, MGS 5, a new God of War, and a (surprise, surprise) Quantic Dream PS4 title (plus some mumbo jumbo about Project Morpheus), I boldly predict that Shuhei Yoshida will end their press conference with The Last Guardian, complete with a new trailer for the PS4, and a launch date in 2015, before dropping the mic and walking off the stage.

And oh yes, don’t expect them to go big on Vita too – they’d rather focus on the console that is making them profits. 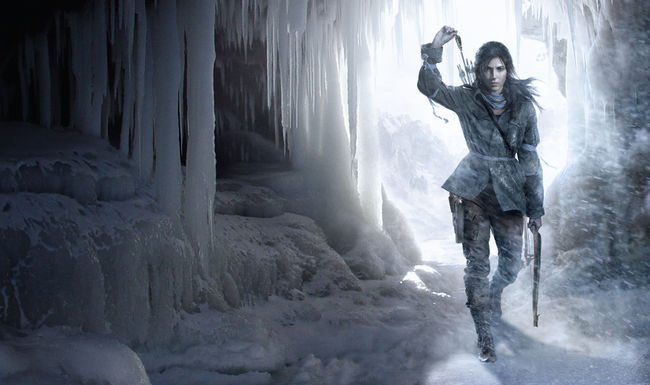 Ever since their famous kerfuffle at the reveal event, the Xbox One has grown from strength to strength (because they had no where to go by up).

Forza 6 and Halo 5 are definite shoo-ins, with the latter fully expected to kick off their presser. Plus, they did score the exclusivity of the new Tomb Raider sequel (can we finally get some clarification on this, please), so I’d fully expect them to flaunt the title this year. They teased us just last week with more CGI climbing action, but perhaps now we can get some gameplay footage, or even better, a live demo on the stage?

We also barely heard a peep about the next Remedy title, Quantum Break, which has yet to live up to its lofty promises of merging (yet again!) exclusive TV content with gameplay. I’m excited but yet cautiously optimistic about how everything ties together.

It’s also not the bit surprising if we see them show off their billion dollar acquisition, Minecraft, before they announce (and demonstrate) how Hololens will augment their gameplay experience. 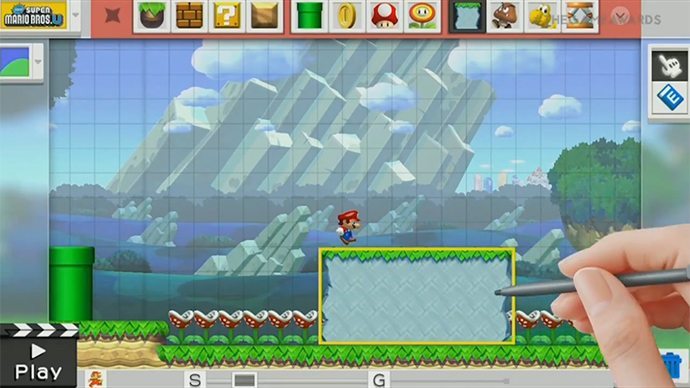 The Big N has once again decide to march to the tune of their own band, opting to reveal their cards in a pre-produced Nintendo Direct. They just had one earlier this month to announce the return of Nintendo World Championships, but my money’s on them saving up their big announcements during E3 week for try pulling the rug from under Sony and Microsoft…

But not before putting up a show that will spawn a series of silly Gif-worthy memes that will light the internet on fire.

And at Mario’s 30th birthday this year, we will also gladly eat up every pixel of information about Mario Maker. BTW, I’m calling it now – this game will be huge and will have an active community creating vastly imaginative user-generated content. Star Fox Wii U has also been announced to be playable on the show floor.

It’s also not that big of a logic leap to expect more special edition 3DSs to eat up precious time in the presentation. Those things are still selling like hotcakes all around the world.

The NX will probably not make an appearance, but at the very least, Iwata will allude to the next generation Nintendo home console, without giving too much away.

One last thing though – they also pre-empted the rabid Internet masses by announcing that the new Zelda Wii U title won’t make an appearance. I really do think that they meant it (it’s just not them to make such a claim and then surprise us), but I’d love to be wrong.

And the other major press conferences

For brevity’s sake, I’ll just list out the major announcements headlining the other pressers: 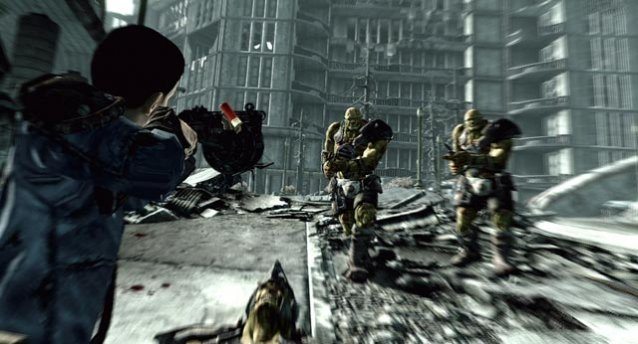 A toss up between the already announced Fallout 4 and Doom 4.

A trailer for Mass Effect 4, but without the word “Shephard” in it and another for Star Wars: Battlefront. 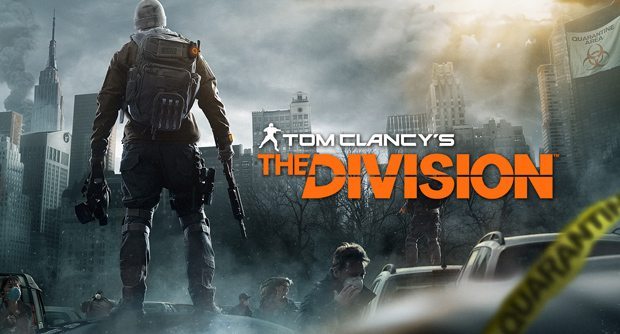 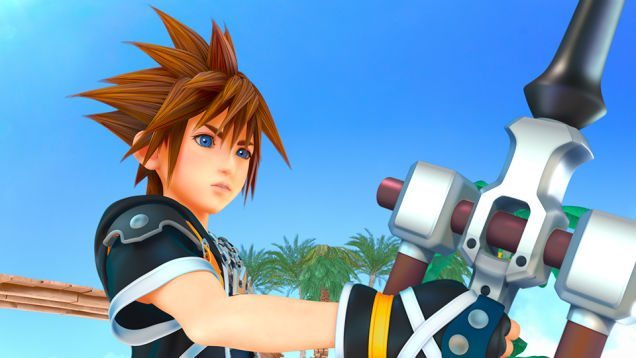 Half-Life 3 (Hey, what better way to kick off this conference for the first time ever?)