What does a wrestler, a jarhead, a dad, and a raging bull have in common? Apparently the answer is John Cena. Since his acting debut, the professional WWE wrestler has starred in a variety of roles and he can now add “video game character” to the list.

Cena has been tentatively casted as the titular video game character, Duke Nukem, in a movie adaptation of the franchise.

“We don’t have a script yet, so that is confirmed at this point but if he reads the script and he doesn’t like the script I’m sure there’s ways that he could pull out, but right now he’s our guy.” says producer Andrew Form in an interview with CinemaBlend.

The Duke Nukem character has always been kind of a running joke, self aware and respecting the American way. John Cena definitely fits the part, in more ways than just looking like the character. The man just exudes excessive masculinity with his body stature. His wrestling persona constantly preaches about “Hustle. Loyalty. Respect” and the running commentary on how you can’t see the guy, just shows how self-aware he is.

The producer also mentioned the importance of getting the tone of the movie right, making comparisons with how Deadpool nailed the handling of its tone, mostly due to Ryan Reynolds being the perfect actor to play the smart-ass wise talking anti-hero.

We just hope the Duke Nukem movie does not shelf John Cena as another generic action hero, for he is so much more. 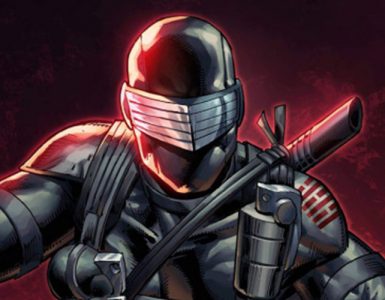 When the creator comments on his adapted works, we sit up and listen. 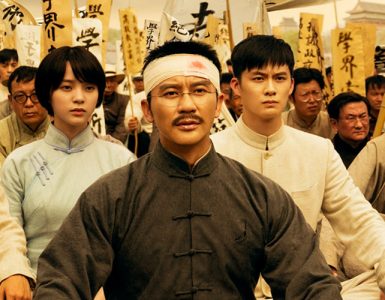 This film about the origin of Communist China is good to see if you want to know about how a quarter of mankind came to be. 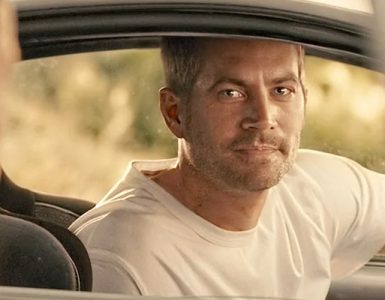