The Massively Multiplayer Online Role-Playing Game (MMORPG) Warhammer Online: Age of Reckoning was shut down eight years ago, in 2013. However, with fans being fans, taking matters into their own hands, they’ve kept an emulated version of the game alive since the official servers stopped operating.

Now, with the announcement of new cities that will be added to the fan server, Return of Reckoning will move beyond the original game.

The fan developers behind Return of Reckoning revealed the Dwarf city of Karaz-A-Karak and the Greenskin town of Karak Eight Peaks in a trailer. These were cities that were intended to be part of the original Warhammer Online release, but were cut due to time constraints.

According to the developers of Return of Reckoning, these cities were not fully developed in the original game, and as such a lot of work needs to be put into them before they were even ready to be shown to the world. Some areas needed to be made from scratch, along with monsters, lore, and quests to be added.

The new content is the result of almost 40 fan developers putting in tens of thousands of hours’ worth of labour into the game. It speaks to both the fans’ passion for the game and their commitment to keeping the server running for as long as possible.

Return of Reckoning can be downloaded on the server’s official website. 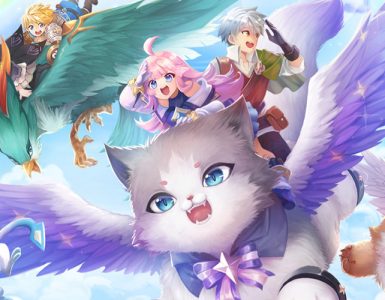 Get ready to embark on an epic MMORPG and ARPG open-world adventure!