The best thing about having an official Warhammer store in Singapore would be the community events that go along with it. Having opened just a few months ago, we’ve seen them make an appearance at STGCC and, now, with Armies on Parade the company is looking to keep that momentum going.

For the initiated Armies on Parade happens every October and fans of Citadel miniatures are encouraged to submit their army entry in an area no larger than 2′ by 2′. While the length and breadth of the space might be a challenge to fit massive armies, it has not stopped enthusiasts from exploring the plane of verticality judging from the entries I’ve seen.

It all start from a simple foam board and with a bit of creative you get something like this:

I wasn’t equipped with the right type of lens that day so it was tricky to capture all the armies in their full glory. Thankfully, the magic was not in the numbers but in the details each painter infused into their own diorama.

First place went to Rico Chia, a professional model painter who is now based in Hong Kong. The details found in his entry illustrates that it’s not enough to get by with just the basic kits you can get out of the box. Originally, the beast above did not possess the sculpt in a ferocious roar and Rico had to widen the jaw himself to achieve the final result.

While all frost raiders are made equal, under the hands of Rico we see that each of them is given a specific look that makes each of them stand out from the horde. The original of the two models above started with the based sculpt on the left and the final product being the right.

Can’t escape the Space Marines as they are pretty much everyone’s entry point into the universe and perhaps why this entry was an easy sell.

Hand painting does not stop after a coat of colour was added on and this dude here certainly benefited well from the divine details.

If you missed out on the event, here are some pictures that hopefully might inspire you –

Having seen the possibilities on hand, you can always give model painting a go for free at the store as well. Do visit the Warhammer Red House at 63 East Coast Rd, Singapore 428776, the guys there would be more than happy to introduce you to the hobby.

Such magnificent armies were neither raised within a day nor painted, so if you’re keen in taking part next year, there’s no better time than right now to get started! 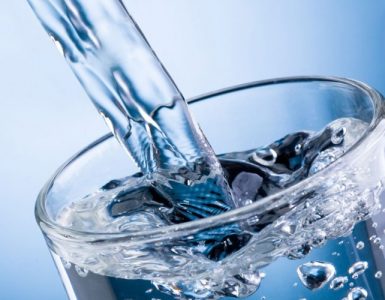