The New Star Wars: The Force Awakens Trailer is here!

With just slightly less than 2 months to go before Star Wars: The Force Awakens hits cinemas, here’s an all-new trailer to whet your geeky appetites!

I’m sure that the trailer has split the Star Wars fanbase apart but let’s try and keep the hostilities to a minimum. Here’s a small tip to maximise enjoyment: Watch the movie that will be playing in the cinemas and not the preconceived version that exists in your head. Remember the first time you watched Star Wars for the very first time? Let’s try and recall that awesome feeling.

And in case you missed it, here’s the reveal of the official theatrical poster showcasing an awakening of the dark side… and the light: 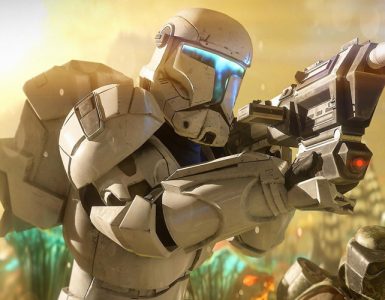 First COD: WII, and now this? The Force is strong in June for PS Plus members.