[UPDATE] The PlayStation Blog has just confirmed Star Wars Battlefront II as the 2nd free PS Plus game, and will be available from 2 June. [END UPDATE]

After a disappointing PS Plus members with Farming Simulator 19 and Cities: Skylines in May, PlayStation looks to be “making it up” with PS gamers in June. The first free game, Call of Duty: WWII was released earlier than usual on 26 May, and it looks like a teaser video that just leaked shows Star Wars Battlefront II as the second game to release free for PS Plus members in early June.

If this leak is indeed true, lets hope its the Celebration Edition of the game which includes content updates from Rogue One and The Rise of Skywalker. 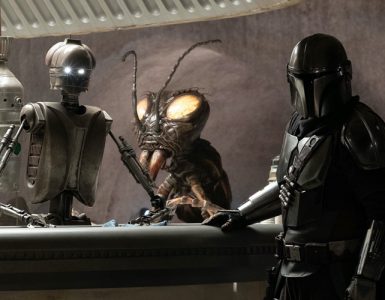 Why was the droid angry? Because people kept pushing its buttons.