SpongeBob Squarepants: Battle for Bikini Bottom Is Getting A Remake With Multiplayer Mode

Are you ready kids?

For THQ Nordic has just announced their newest game, SpongeBob Squarepants: Battle for Bikini Bottom Rehydrated, a remake of THQ Nordic’s 2003 platforming game. The game is being remastered for current gen consoles and will include a brand new multiplayer mode.

The announcement came by a teaser that was only 20 seconds long. Little was shared in the actual trailer, but more information can be found in the video’s description,

Are you ready, kids? The cult classic is back, faithfully remade in spongetastic splendor! Play as SpongeBob, Patrick and Sandy and show the evil Plankton that crime pays even less than Mr. Krabs. Want to save Bikini Bottom from lots of rampant robots? Of course you do! Want to underpants bungee jump? Why wouldn’t you! Want to join forces in a brand new multiplayer mode? The battle is on!

SpongeBob Squarepants: Battle for Bikini Bottom Rehydrated is the first of three games THQ Nordic has promised to announce prior to their showcase in E3. The second game will be announced on June 6, 11am PT, and the third game will be unveiled on June 7, 11am PT.

There is no release date announced for the new SpongeBob Squarepants game as of yet. 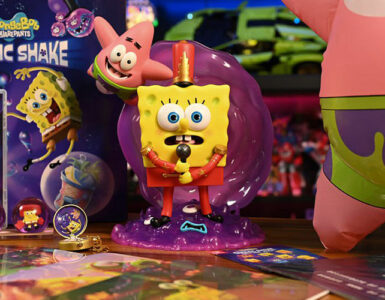 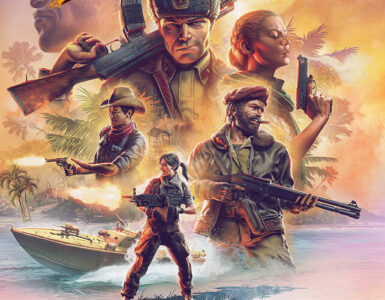 Learning from the past for a brand new future.