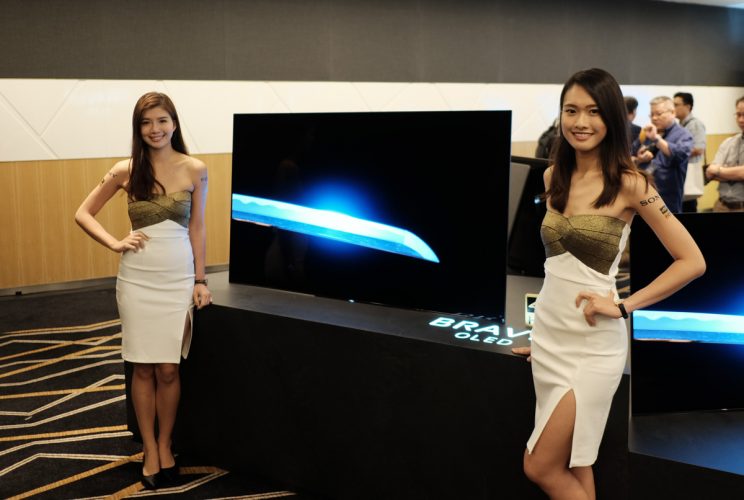 Sony’s New OLED Displays Work As Both TV And Speaker

We’ve seen razor thin TV displays in recent years, thanks to OLED technology. Models such as 2016’s LG G6 show just how thin TVs can get but instead of shrinking things further, Sony is asking, What else can the TV do?

With the upcoming Sony Bravia XBR-A1E, the Japanese company has incorporated speakers into the display, making the display work extra hard. Yes, the model ditches traditional front or side firing speakers and used the OLED display for sound instead.

With zero visible speakers from the front of the television, it has allowed Sony to keep bezels to the bare minimum. This is an aspect that the company has been incorporating for a while, most recently on their previous generation of devices. My personal Sony Bravia W800C exhibits the same design language, but at a cost of average sound and a small hump at the rear.

The XBR-A1E is able to deliver impressive sound even at high volumes, without any visible vibrations and retaining its selvete form. Compared to LG’s television from last year, Sony’s offering does look better without the additional base. But your taste’s might vary.

That’s not to say the television could not use additional backup, as implemented into the TV’s stand is a small subwoofer to help with low frequency sounds. This is hidden behind a panel.

The stand’s panel pops open easily and houses all your essential ports for the television. Reaching it is another issue altogether.

There seems to be little wriggle room if you foresee yourself as the type who will continually will be sideloading content to the television via USB though.

From the side, an A-frame is created with the television resting flat on your tv console, tilted at a 6 degree angle upwards. I’ve been told that folks who watch television tend to shift their gaze downwards over time so this angle is perfect for extended viewing sessions. Not that it really matters for the viewing angles, as the XBR-A1E is excellent all round.

The only cause for concern would be its extremely glossy surface which easily reflects light sources from the room. Designing your living room lighting to suit this television might very well be the reality.

Halfway through snapping pictures of the XBR-A1E made me realise that it was futile in capturing the quality of the screen through the lens of my camera. This display has to be seen in real life to take in its quality. All the big names are here as well, as the display will support the major HDR formats: HDR10, Dolby Vision, plus the new Hybrid Log Gamma.

If you’re looking out for a new television which runs the latest version of Android TV 7.0 Nougat, the 65 and 55-inch versions of the Bravia XBR-A1E will be available soon, though pricing will only be announced at a later date. 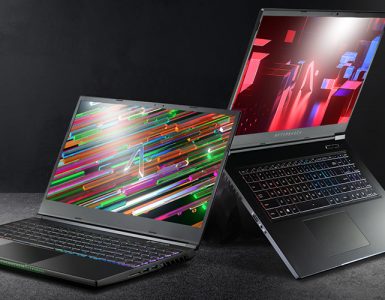