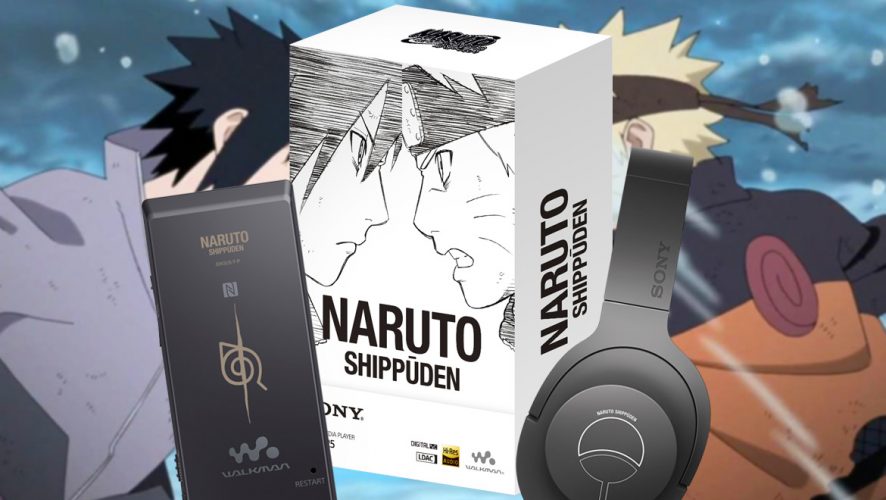 How do you honour the memory of a popular TV series that millions grew up with?

Rather subtly, because fandom can be a rabid beast trying hard to protect the memories of a favoured friend. While Japanese manga/anime series Naruto might have closed it books back in November 2014, fellow Japanese company is helping some fans relive the experience, with a Limited Edition Naruto vs. Sasuke Final Battle Memorial series of high resolution Walkman and headphones.

The Limited Edition Naruto vs. Sasuke Final Battle Memorial NW-A25 Walkman (16GB) music player comes preloaded with an original wallpaper that depicts Naruto in a final battle with Sasuke. The rear panel of the device features the scarred symbol of The Village Hidden in the Leaves.

But what’s a music player without the right tunes? The Walkman comes pre-loaded with high resolution Naruto theme songs, including Vessel of The Star from The Last: Naruto The Movie, and Silhouette from Naruto Shippuden the Movie.

Both the player and headphones are high resolution audio ready, and will be available from 1 November 2016, exclusively at Sony Store Bugis and Sony Store [email protected], at a recommended price of S$299 each.

Every purchase of the Limited Edition Naruto vs. Sasuke Final Battle Memorial series will include a souvenir packaging design, featuring the image of Naruto in a final battle with Sasuke, packed separately.

So what’s the wrong way to honour a classic TV series? My Friends, here’s how.