Beauty standards, misogyny, and blatant sexual objectification. These are the monsters women have to face daily to function in a society that is inherently patriarchal and SK-II wants to change that.

Last year, the leading skincare brand launched their Beauty is #NOCOMPETITION campaign to ring in the Tokyo Olympics. In addition, the brand also teased an anthology animated series titled VS that sees Olympic athletes battle against toxic beauty ideals in the guise of Kaijus. Unfortunately, the pandemic stepped in and the release was put on pause.

Each film sees the athletes each explore what it means to take destiny into their own hands and see them overcoming societal pressures that often dictate how one should look, act and feel to be perfect.

To further celebrate this release, SK-II has built a virtual city – SK-II CITY – modelled after Tokyo where viewers can step into a virtual cinema and catch all six films at their own time. Viewers can also explore the interactive virtual city and step into the ‘Backstage Tour’ studio for sneak peeks and behind the scenes of every episode.

Catch all six trailers of VS series below or watch the full films in the virtual VS cinema.

Audiences can also subscribe to SK-II’s YouTube channel to catch the series, and visit the virtual city to find out more about the #CHANGEDESTINY campaign too. 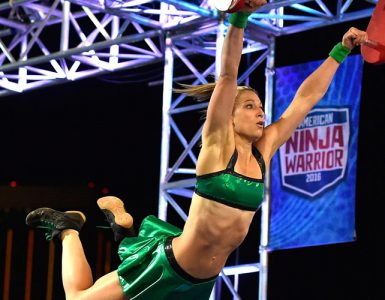 Time to climb Mt Midoriyama at the Olympics!