It’s been seven years since Singapore cinemagoers began enjoying movies in IMAX glory, and that experience is undergoing a massive upgrade this month.

Instead of the old 5.1 channel sound system, the retrofit, which starts today (Jan 17) and will be completed on Jan 24, will engage a new IMAX 12-channel sound system that adds new loudspeakers across the 421-seat hall. Instead of the current six speakers used (front left and right; back left and right; and two centre speakers), the new set-up will add two additional side speakers, and four ceiling speakers.

If that sounds like the Dolby Atmos system, it’s probably because its meant to mirror that all round, surround sound. The new sound system offers 12 discrete audio channels, including a sub-bass that can reach an entire octave lower than standard sound systems. 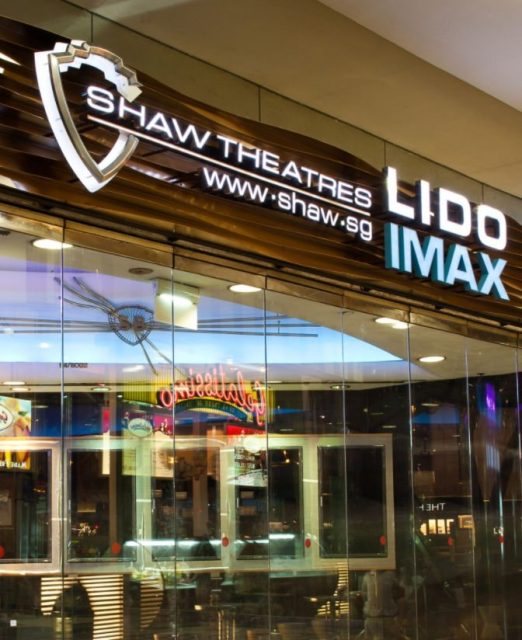 But what about that all-important silver screen?

The current 2.4 IMAX screen will be replaced by a new high-gain 3.0 IMAX silver screen. Translated? The new screen will be more reflective, offering a brighter visual experience.

Mr. Mark Shaw, Director, Shaw Organisation Group of Companies, said: “It was a significant decision and milestone for Shaw Theatres to bring in IMAX in 2011. It has allowed us to offer the best in movie-going experience to our patrons. We continue to believe in the quality that IMAX offers and will invest to update the technology so that our patrons can experience a movie the way the filmmaker had intended it to be.”

And fret not, as it looks like the upgrade won’t cause a jump in ticket prices.

Those who want to catch IMAX films during the upgrade can continue to catch the big screen IMAX experience at Shaw Theatres Waterway Point in Punggol and Shaw Theatres JCube in Jurong East. There’s no indicator when these two halls will receive an upgrade. 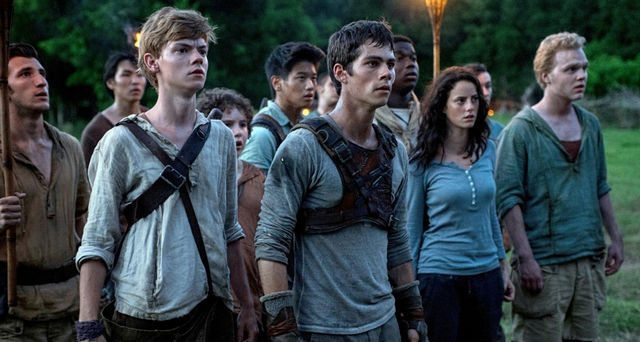