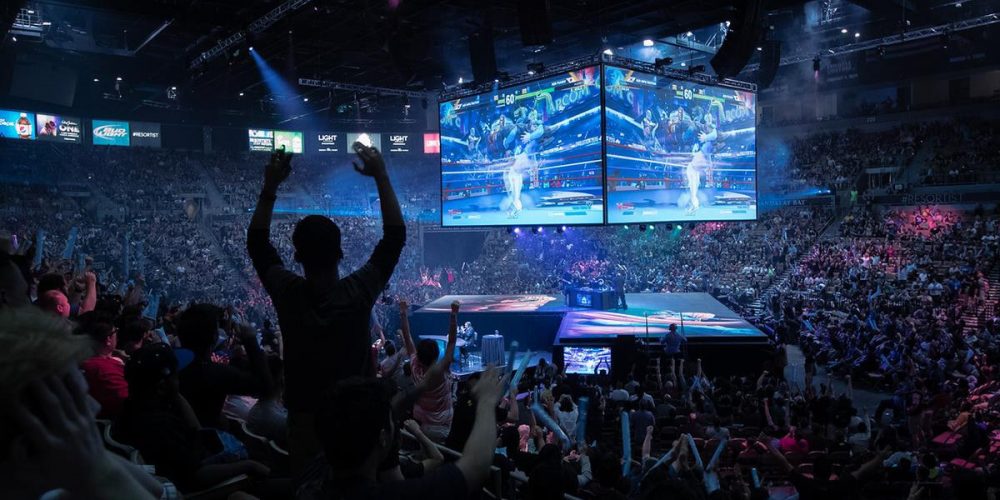 Singapore’s First Esports World Champion? There Have Been Several

As much as Singapore and Singaporeans love to be in the number one spot for listicles of being the best and the brightest, we also have a tendency of shitting on those who have made it to the top.

A year after the Olympic Council of Asia (OCA) announced that esports will serve as a demonstration sport at this year’s Asian Games in Indonesia, before becoming a full-fledged inclusion in the official sporting programme at the 2022 Asian Games in China, Hangzhou, there’s still some confusion as to what constitutes a world champion.

But it is not the only body that recognises world sporting champions.

Tennis is an Olympic sport, but The Championships, Wimbledon, otherwise known as Wimbledon, is recognised as being the most prestigious. Golfing made a return in the 2016 Summer Olympics, after a 112-year hiatus, and Justin Rose took home the men’s individual, while Inbee Park for women’s individual. Still, the sports body, and general public, looks at the Official World Golf Ranking when determining the best of the best.

And I suspect the same will soon apply to esports, otherwise known as electronic sports, esports, e-sports, competitive video gaming, professional video gaming, or pro gaming, as there is not one body that recognises the best and the brightest.

Which is why it might be hard to imagine that in the almost 50-year history of esports, Singapore already has a few recognised world champions in the field. It’s forgivable when the general public doesn’t know this, but if you’re a proud gamer who wants to see the industry develop further, it’s inexcusable to ignore the hardwork and perseverance of others who have paved the way for a new generation of esport world champions.

Bottom line – Singapore has had world champions in esports, and here are the two more famous ones. 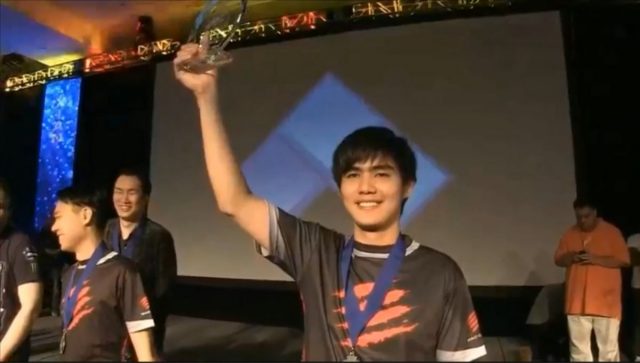 Widely known as the top man in Singapore’s esports scene, Xian made his name known to the general public when he beat noted Japanese fighting game player, Hajime Taniguchi aka Tokido, to take home the championship crown. Oh, and he did beat 1,600 other players to get to that spot. He’s now playing under Team Razer’s banner.

You can watch the final fight here: 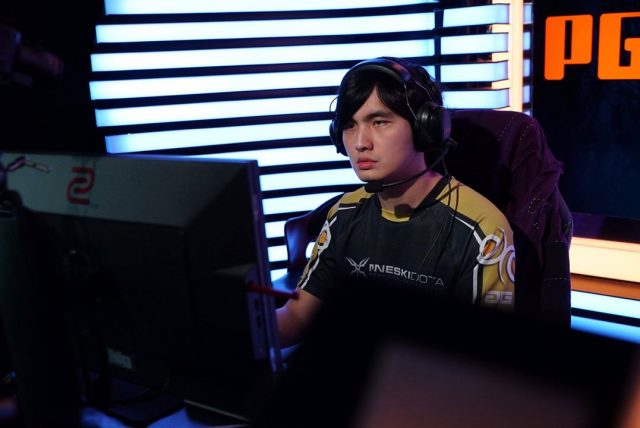 Organised by Valve, The International is an esports tournament for Dota 2, hosted by Valve Corporation, the developer of the game. The 1v1 tournament, which included 8 of the world’s top players, was a game of single elimination and the then 23-year-old player emerged victorious. It wasn’t iceiceice’s first time at The International either, as he made his debut in 2011, at the inaugural games. He’s currently playing with Team Mineski.

It is probably a coincidence that both these international wins took place in 2013, and unfortunately, mainstream media tends to neglect esports coverage. But before the Asian Games come into play, let us remember the champions who fought the be on top of their esports game.

Here’s a more complete list of esports champions from Singapore.

Is Xian Singapore’s first esports champion? Is there a third one? Drop us a line.