A new trailer for Diablo II: Resurrected and it’s got fans excited. The trailer, for starters, is a live-action trailer and features Marvel newcomer and Shang-Chi star Simu Liu.

In the trailer, Liu walks into a creepy-looking church in search of the confessional. Once there, he sits down with a priest and confesses that he needs forgiveness for the sin he is about to commit.

Liu then succumbs to greed to obtain the power he desires to kill his enemies. The lighting slowly changes to a dark red and the trailer ends with Liu submitting to his inner darkness. The Diablo II: Resurrected logo later flashes on screen in flames.

The trailer serves as a promotion for the remastered Diablo II: Resurrected game releasing on 23 September. The remastered game is said to offer a whole lot of improvements, including better optimization for next-generation consoles and better performance capabilities on the Nintendo Switch. 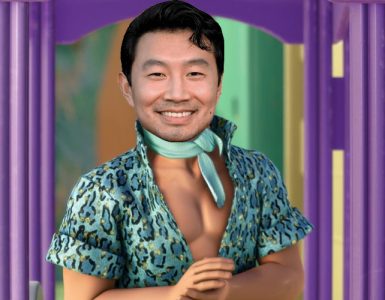 Simu Liu will be Malibu-livin soon!