Starbucks doesn’t have the best-tasting coffee, but it continues to nail the craft of making and selling cute, quirky merch. The latest charmer to join the list is a themed Samsung Galaxy Buds case, available as part of a collaboration between Starbucks and the tech giant in South Korea.

The country-exclusive tie-up sees four branded cases for the Galaxy S22 family of smartphones, and two iterations for the Galaxy Buds 2. While most of them have pretty standard designs (read: slapped with branding elements), one in particular stands out from the collection: a Galaxy Buds case disguised as a small white mug with a handle and fake latte art. It’s pretty cool, brew-tiful, and vastly different from the alternative, which is just the Starbucks logo printed on top of a dark green cover.

The best — and most absurd — part of it, though, is the sheer impracticality of the mug design. Where conventional earbud cases are stealthy and pocket-sized, this one is big, unwieldy, and in colloquial terms, is nothing short of being a chonk. Just look at it: the entire charger is meant to be placed inside the mug, and there are no new features or a battery capacity to speak of.

But there’s nothing wrong with buying something based solely on how it looks. After all, Samsung’s previous Pokémon collaboration was equally impractical, yet fans still got their hands on the geeky, bulky Poké ball earbud charging case anyway. A classic case of “the wallet says no but the heart says yes,” indeed.

It’s not clear how much the Starbucks-Samsung line-up will cost, and whether there are plans to bring it outside of South Korea. Considering how it’s in limited supply, though, it’ll probably be extremely difficult to grab one even if it becomes available worldwide. 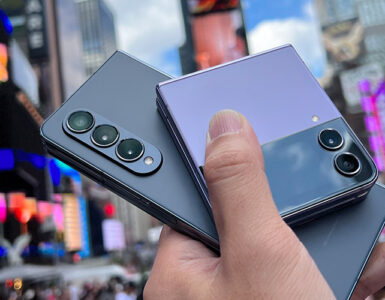 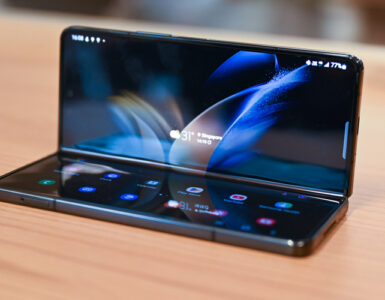 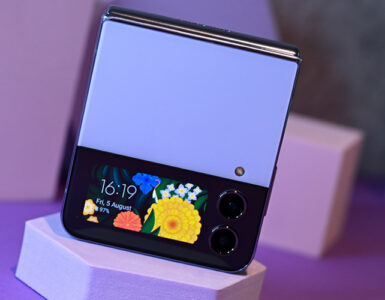 It looks the same overall with upgrades under the hood.