With the new Samsung Galaxy Z Flip 4, the Korean chaebol knows of the model’s Achilles Heel.

As outlined in our review last year, the device itself is excellent and sets itself apart from the sea of flat devices that have defined pretty much every smartphone in this generation. The latest Samsung Galaxy Z Flip 4, knows exactly what the customers are looking for and has made battery life a priority with their 2022 device.

When it comes to aesthetics, the Samsung Galaxy Z Flip 4 maintains the same look and feel. Now, the battery has bumped up to 3,700 mAh (from 3,300 mAh) while slimming down the device by a bit more.

Powered by a Qualcomm Snapdragon 8+ Gen 1 processor and Adreno 730 chipset, Samsung will not be releasing an Exynos variant with their Flip and Fold devices as well. Hurray to all consumers as you’d be getting the best hardware no matter where you are around the world. Camera-wise, we’re seeing the Flip 4 get a 12MP Wide-Angle and ultrawide camera, and a 10MP selfie camera. But, as we all know more megapixels don’t always mean better which is why the Flip 4 will be also getting the best tweaks from the Samsung Galaxy S22 with the ‘Nightography’ feature software-wise.

On paper, it would seem that the overall upgrades to the Flip 4 have been modest. However, with our brief hands-on, the improvements to the software side of things have been the focus. Outside of that, the area that Samsung would like for everyone to focus on would be in the realm of aesthetics and customization. With the Flip 4, the number of available colours have been reduced overall to Graphite, Bora Purple, Pink Gold, Blue but users are now free to mix and match the designs as they see fit with the Bespoke editions.

The Samsung Galaxy Z Flip 4 will be available for preorder from 10 August 2022 onwards with prices for the phone starting from S$1,398 for the 128GB model to S$1,748 for the 512GB model. Pre-order customers will receive their devices from 26 August onwards whereas retail release will be from 2 September 2022.

Interested parties can get the Samsung Galaxy Z Flip 4 on Lazada, Shopee and/or Amazon Singapore. 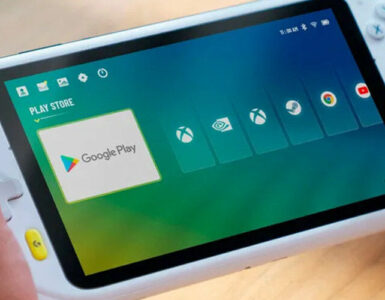 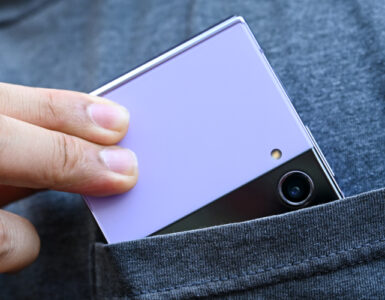