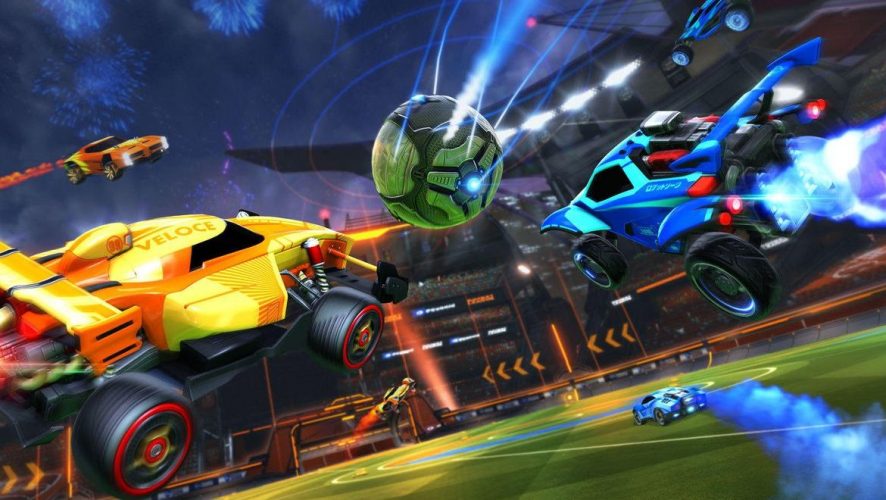 Starting from RIGHT NOW, you can enjoy sticking it to your friends on Rocket League, regardless of the platform you or your friends own!

According to their official website, Rocket League‘s latest update (Finally, with a capital F) brings the long-awaited Cross-Play to all platforms (PS4, Xbox One, Nintendo Switch, and Steam), allowing players to “randomly matchmake with or against one another in all Online match types”.

Here’s how you can do it on your copy of the game:

That’s just the competitive version of Cross-Play. Later on this year, Psyonix will be releasing a new patch that will bring the “cross-platform party system” to all platforms, allowing players to team up and join premade matchmaking.

That is not to say, however, that you cannot currently form a party with your friends if you still want to before the official update:

Should you want to play with friends on other platforms before cross-platform parties release, however, you can! Just select “Play” from the “Main Menu,” then “Private Match,” followed by “Create” or “Join Private Match,” and you’re set from there. 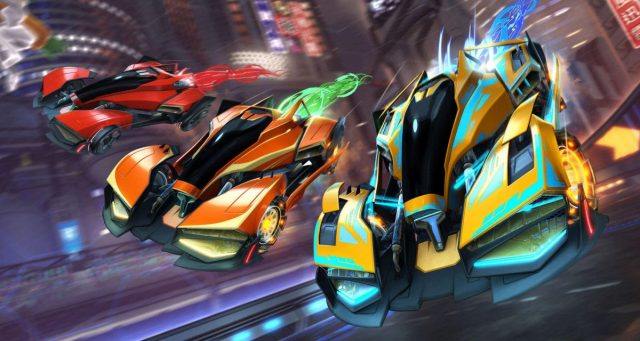 Now that you’ve read this article, go pick up your controller (mouse + keyboard if you’re that kind of crazy), and go score some stellar goals to give your other platform friends something to brag about.