The series is currently awaiting its fourth issue where it looks like our Rangers can’t access their Morphers to suit up, but there are still monsters that need to be taken down. Thankfully, the Turtles have stepped up to help, giving the Rangers a TMNT makeover, with the Turtles getting their own Ranger makeover, and it looks seriously epic!

The rangers Zack, Kimberly, Jason, Trini, and Billy are all decked out as Ninja Rangers, with each of them equipped with a weapon that is unique to them and their fighting style.

Meanwhile, Donatello has taken on the role of Black Ranger, Michelangelo trades his favourite orange colour to become the Yellow Ranger, while Leonardo and Raphael get to stick to their favourite colours and become the Blue and Red Rangers respectively.

April O’ Neil has also joined the party as the Pink Ranger.

Here is the official summary of Issue #4:

It’s the Teenage Mutant Ninja Turtles and the Mighty Morphin Power Rangers as you’ve never seen them before vs Green Ranger Shredder! Will both teams be enough to stop the head of the Foot Clan as he wields the awesome power of the Dragon Shield and the Morphin Grid for evil? And what’s Rita Repulsa up to as the mighty battle rages on? 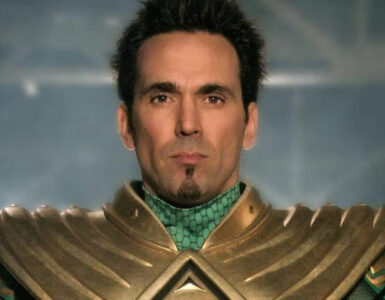 Rest in peace, the longest-serving Ranger. 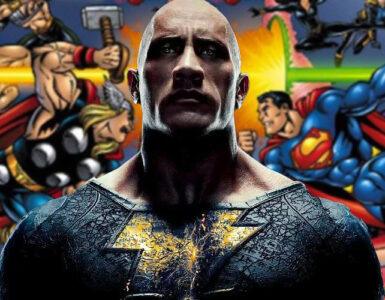