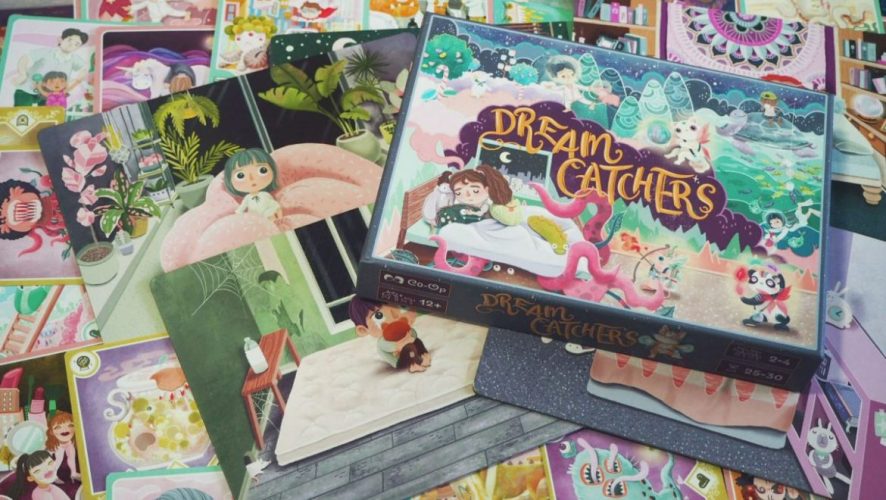 Boardgames are definitely making a comeback, but unlike those from our childhoods, the ones we get tend to be more adult oriented. Here’s a chance to sponsor a new board game, one that’s aimed at families, which captures that same nostalgic charm while still being a challenge to pick up and play.

Play Nation Studios, an arm of Play Nation Pte Ltd – responsible for the Play Nation games cafe and ‘Limpeh Says’ – is relaunching their Kickstarter campaign for Dream Catchers, the cooperative board game for families and adults who haven’t lost their childlike innocence. You play as Dream Faeries, and the objective is to work together with other players to protect the dreams of sleeping children from nightmares. 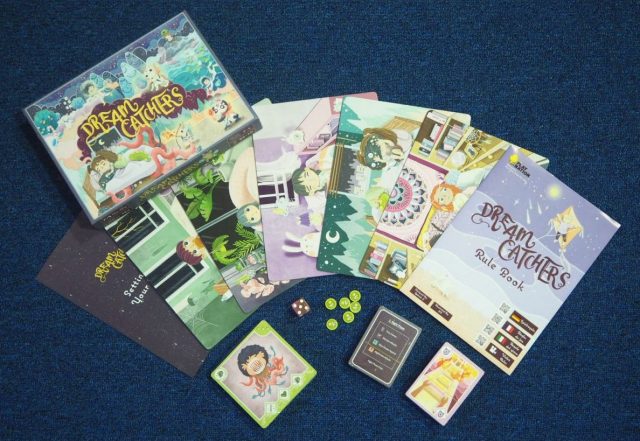 The project was originally exhibited at a game show in Germany in October, which was then followed by a Kickstarter campaign launched on 1st March. But they have since revised their system of pledging, and being relaunched on 28th March. Going by their previous Kickstarter page, Play Nation Studios is more determined than ever to see this lovely game reach the world. Their new Kickstarter page features a well-thought-out plan to produce and promote the game, with rewards and add-ons if you’re one of their campaign backers.

If we’re being totally honest, some of these rewards are adorable enough to be worth the extra dollars, especially if it means that more people will be able to hear about this game worldwide. 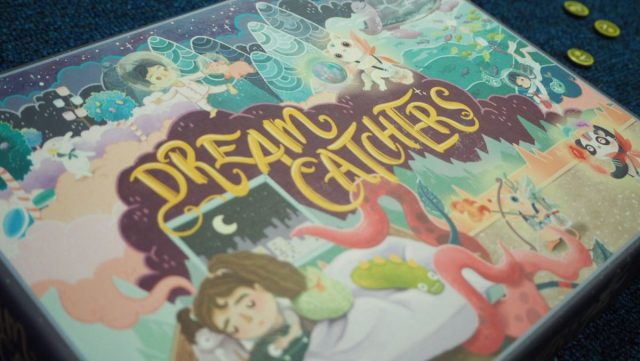 Designed by Singaporean artist Sim Ping Ting, Dream Catchers features 86 original illustrations which are both adorable and immensely appealing. The game itself seems full of innocent charm, and has been reviewed positively. Early impressions have found that the game mechanics are easy to pick up, yet involves a fair amount of brain work, so if you like cooperative games, this may be something that you might want to play with your family and friends.

READ ALSO:  Have PlayStation 5 Fans Been Mistakenly Blocked By Sony Singapore From Ordering The Console? 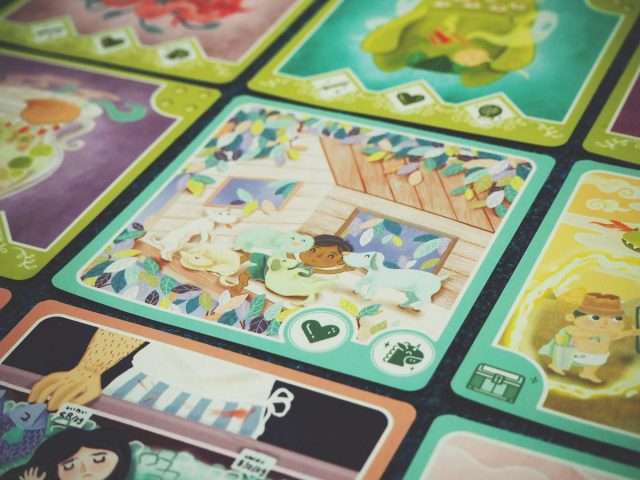 Play Nation Studios is hoping to meet their goal of S$13,000 and send off these games internationally by July 2018. Help them reach their goal by submitting your pledge to support their campaign! 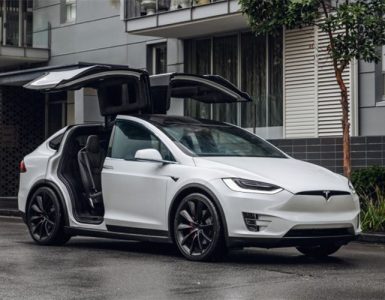