From 23 March onwards, Singaporean fans of Ubisoft will be able to purchase their very own official Ubisoft collectibles and apparels from Ubisoft’s first official Singapore store on Shopee.

Merchandise from popular Ubisoft series such as Rainbow Six Siege, Watch Dogs Legion, and Ghost Recon Breakpoint will be available for purchase.

To celebrate the store’s opening, Ubisoft will be having flash sales for two figurines of its iconic characters – Assassin’s Creed Odyssey’s Alexios and Ghost Recon Breakpoint‘s Nomad. These two figurines will be going on a special 2-hour flash sale from 8pm to 10pm on 23 March so be sure not to miss it!

Fans of Rainbow Six Seige will also be able to purchase their chibi figurines at 10% OFF their original retail price, on the opening day of Ubisoft’s Shopee store.

Aside from figurines, you will also be able to find T-shirts, caps, and mugs on Ubisoft’s Shopee store. According to Ubisoft, though its catalogue isn’t the biggest right now, they will definitely be expanding it in time to help bring more official merchandises to fans in Singapore.

Customers who spend more than S$20 on the Ubisoft Singapore Shopee Store will also be entitled to FREE DELIVERY.

Ubisoft opened its very first Shopee store in Thailand in 2019, with Singapore being its second store on the e-commerce platform. More stores will definitely be coming so fans in the region can keep their eyes peeled for them. 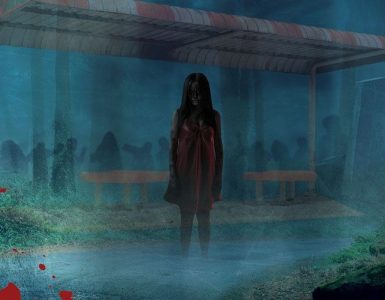 Shop and save? More like shop and get scared!