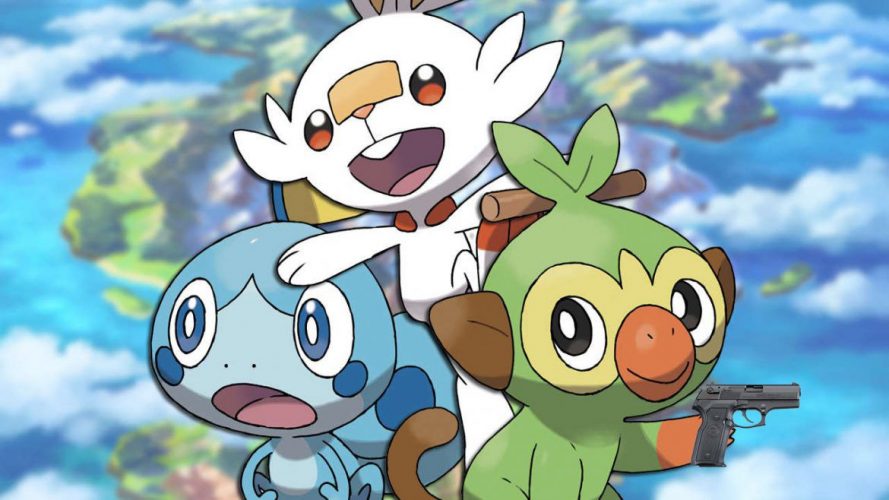 It seems the Pokémon fan community has finally reached peak meme status, with the Mexican newspaper La Voz de Michoacán printing the logos of the newly announced Pokémon game titles coming to the Nintendo Switch on their publication — Pokémon Sword, Shield, and… Gun.

My local newspaper, always doing research before publishing anything. pic.twitter.com/TP8GnKWkqK

Though it seems that the full article does not mention Gun in any way, which means whoever chose that image to run with the story has some serious explaining to do.

Then again, the logo for Pokemon Gun does look pretty realistic. It is created by a fellow Pokemon fan, Twitter user Sir5000, who pretty much nailed the design and stylised font of Pokémon Sword and Shield in their fanmade logo.

Who knows, perhaps with enough popularity and traction, Nintendo might just make Pokemon Gun a reality, much like how Pokemon Emerald complimented Ruby and Sapphire.