According to HISSTANK, a credible platform for all things G.I. Joe, Marcelo Masotti, Head of Licensing for Hasbro Brazil, has announced during the Licensing Con Brazil event that the toy company will be officially debuting a brand-new G.I Joe animated series.

While no streaming platform has been confirmed for the title, a brief clip was apparently shown to the audience during the announcement and it included iconic characters Snake Eyes and Storm Shadow fighting a bunch of enemies. The animation is already set for two seasons.

It has been quite some time since we got ourselves a G.I. Joe animated series, the last being G.I. Joes: Renegades, which was released back in 2010.

Now that there’s hype over the upcoming Snake Eyes movie and G.I Joe live-action series, there’s no doubt Hasbro would finally get back on pushing out new animations for the franchise. With animations, there’s definitely a possibility of new toys and we’re looking forward to that. 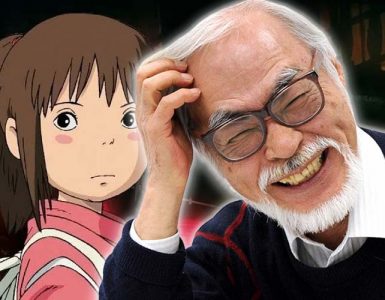