Grasshopper Manufacture, founded in 1998 by No More Heroes creator Goichi Suda, has announced its acquisition by Chinese publisher NetEase Games as part of a share transfer agreement made on 31 May 2021.

“As we all know, NetEase Games has developed many excellent games in the past, and I have long been aware of NetEase’s creative capabilities,” said Suda in an official statement.

“When talking with NetEase about “developing more unique console games together”, we resonated. After a lot of thoughts, we’ve unanimously decided to ‘get together’ in the long term through deeper cooperation to create more good content for gamers,” he added, stating that the company is able to understand and support the strengths of his team.

The acquisition puts NetEase as the advisor for business-planning activities, and a funding source for game development. Grasshopper Manufacture, meanwhile, is responsible for creativity and ensuring that future games will retain the distinctive touch and style of the studio. Its most recent project was No More Heroes III, released for the Nintendo Switch in August this year.

While there may be concerns that the latter studio may be relegated to making mobile games under the Chinese giant, who specialises in the field with the likes of Identity V and Onmyoji, Suda’s comment seems to dispel them.

“NetEase Games has released many fantastic games, and I have heard for a long time about their strong reputation. When NetEase Games presented the opportunity to work on unique consumer games together, I came to the conclusion that by working together, we can deliver even more powerful and creative titles to our audience,” said the man, with the “consumer games” phrase usually used in Japan to mean console and/or PC titles.

NetEase is also strongly rumoured to be in negotiations with Yakuza series creator Toshihiro Nagoshi, whose high-profile departure from Sega has fuelled much speculation. 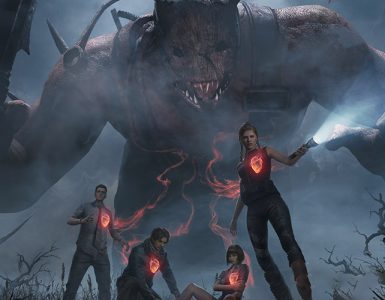 Death comes to your mobile devices. 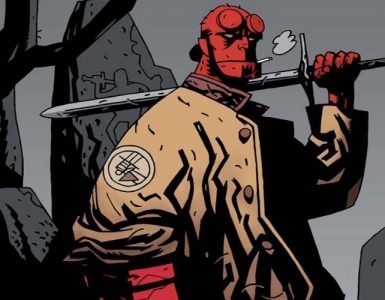