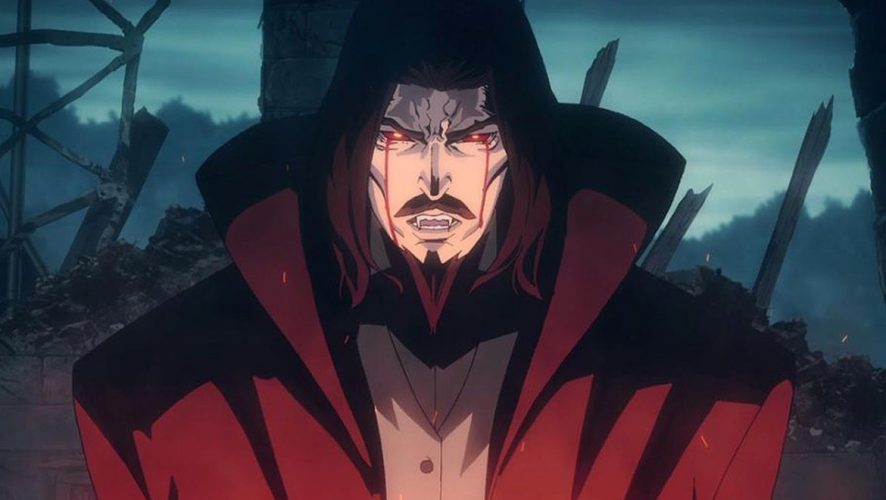 More Blood Will Flow With Season 2 of Netflix’s Castlevania

Fans of the vampire-hunting anime rejoice, for season 2 of Netflix’s Castlevania has been given a release date!

Season 2 of Castlevania is set to debut on 26 October 2018, as announced during Netflix’s panel at Anime Expo. 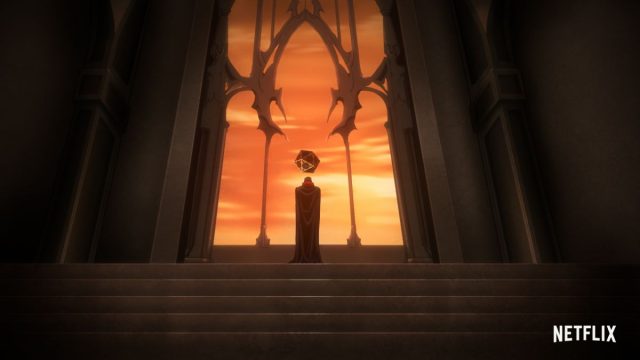 The first season of Castlevania was unexpectedly well-received by both fans and critics, and Netflix had good faith in it, ordering a second season on the day of its release. The new season will have a total of eight episodes, which will grant blood-thirsty fans a lot more to chew on.

And as if a second season was not enough to satisfy fans, Richard Armitage (who voices Trevor Belmont) also confirmed the development of a third season, with voice recording soon to be underway. 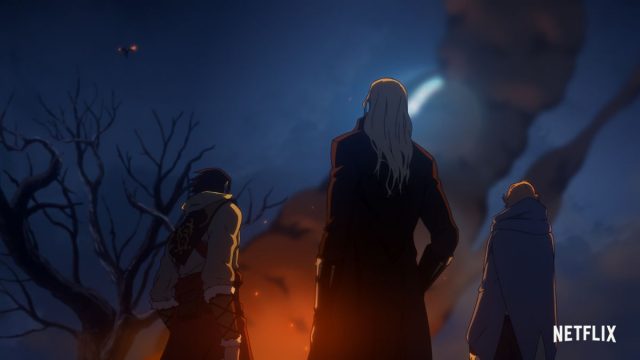