Now, the Autobots get to fight with and against the heroes of the Land of Dawn. As part of the Transformers: Battle Paint event, players can redeem epic skins, avatar frames, expressions, and effects.

Players can obtain all those dazzling cosmetics by collecting Sprays through the event, with the first wave of items already out from now till 10 September 2021. After which, more in-game items will be released as the second wave of this collaboration.

They will be available from now till 22 November 2021. 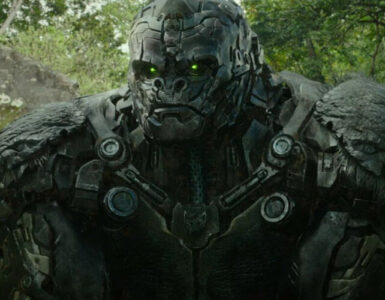