McKenna Grace will be taking on more vengeful spirits in the Ghostbusters: Afterlife sequel!

In an interview with Comic Book to promote her latest project, Friend of the Family, Grace confirmed that she will be returning for the sequel.

“I’m constantly pressuring Jason Reitman, our director, I’m always trying to figure out what the story is,” said Grace.”I literally have no ounce of a clue what the story is. If I knew about a Marvel film or if I knew about Ghostbusters, I’d be sitting here and I’d be like, ‘I have no clue, and it’s driving me nuts.’ I’m just excited to do a second one. I’m just excited to be Phoebe.”

Grace played Phoebe Spengler in Ghostbusters: Afterlife. The movie introduced audiences to an entirely new – and younger – cast of characters and followed a mother (Carrie Coon) and her children (Finn Wolfhard and Grace) as they left their lives behind to move into an old family house in Oklahoma.

It’s there that the kids uncover the truth about their family – that their grandfather was a member of the Ghostbusters. As they dive further into their grandfather’s background, the children are swept up in the family business and soon find themselves busting some ghosts of their own. A homage to the late Harold Ramis, who played Egon Spengler in the original films, the feature also boasted a lineup of legacy characters portrayed by actors including Dan Aykroyd, Ernie Hudson, Bill Murray, Sigourney Weaver, and Annie Potts.

Whilst specific plot details are still under wraps, the sequel will continue the Spengler family story and follow Ecto-1, as well as the return to the iconic Firehouse from Ghostbusters and Ghostbusters II. The sequel is also set for a December 2023 release. 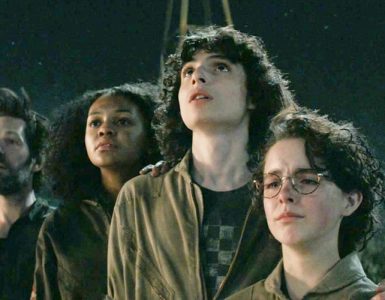 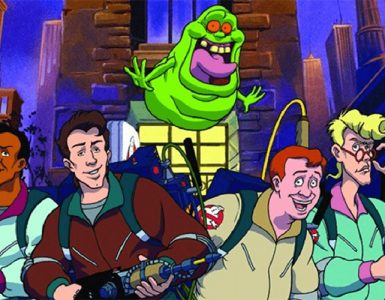