One of the biggest manga series ever is One Piece, which follows the adventures of Monkey D. Luffy and the Straw Hat Pirates since 1997. Naturally, it has smashed a few records, including being the top-selling manga of all time. Now, another record is in the sights of the One Piece franchise, this time, for being the longest book ever.

This is only being made possible by JBE Books in Europe, which has announced plans to bring the series to readers in the form of a limited edition volume that collects all of its pages to date, which stands at 21,540 pages. That’s a massive undertaking, and whoever gets their hands on this book better have a shelf that is long enough to hold it and support it.

The limited edition of One Piece will essentially become the world’s longest book ever printed for sale, and even for a fan, it is a crazy idea, to say the least. It is set to cost about US$1,900 before shipping and taxes, so best get saving if you hope to be in with a shout.

In comparison, the Guinness World Records previously honoured the world’s longest novel that is Remembrance of Things Past by Marcel Proust, which has nearly 10 million characters across 13 volumes. It remains to be seen if One Piece will join the party and create a record all on its own after this creation. 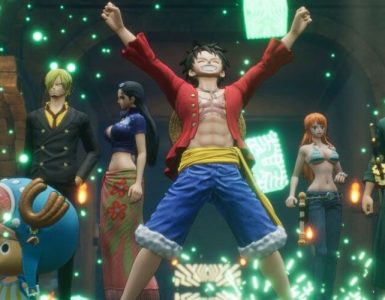