Sauron in The Lord of the Rings: The Rings of Power

After what appeared to be a purposeful attempt to steer viewers in the wrong direction when it comes to the identity of Sauron in the show, we now know for sure that it is none other than Halbrand, AKA the King of the Southlands. That title sure is accurate, considering that Mordor is now alive and well.

Halbrand’s interest in Celebrimbor’s smithing work, and his suggestions of how to combine mithril and other metals to form small wearable objects were dead giveaways. Galadriel’s research eventually led to the truth and a fateful confrontation with Sauron/Halbrand, and after rejecting his offer to “heal” Middle-earth, we last see the villain walking into Mordor in The Lord of the Rings: The Rings of Power.

Evil is very much, alive. Perhaps the Witch-King will make an appearance next.

The Stranger in The Lord of the Rings: The Rings of Power

As for the Stranger, who many thought was most suitable to be Sauron thanks to his mastery of magic and convenient amnesia, the truth about who he is became more apparent once the Mystics took him captive. Proclaiming him to be Sauron, the trio tries to recover his memory and powers, before the Stranger is rescued by Nori and the rest of the Harfoots. Coming to his senses, he defeats those pesky ladies in white with elemental powers.

While the Stranger is labelled an Istar, a being that is a wizard or a wise one, he could be one of the five Istari that is known to have made Middle-earth their home. There’s the famous Gandalf, Saruman the White, Radagast the Brown, and two Blue Wizards, all five being Maiar, sent by the Valar to stop the march of Sauron, although The Lord of the Rings: The Rings of Power might be taking its own interpretation of things.

Although the jury’s still out, the popular opinion is that this is none other than Gandalf the Grey. Aside from his apparent fondness for the Harfoots, his ability to speak to fireflies is also quite similar to how Gandalf could speak to moths in the Peter Jackson trilogy. The appearance of the moth shape as the Stranger banishes the Mystics also lends weight to this conclusion.

Perhaps most clear of all is at the end when Nori and the Stranger prepare to leave for the eastern land of Rhûn. Although they have no idea of where to go, the Stranger picks the direction with sweeter smelling air, and shares the words of wisdom that are “if in doubt, always follow your nose.” Sounds familiar? Indeed, it is the same advice given to Merry by Gandalf in the Mines of Moria. We will just have to wait and see in the second season of The Lord of the Rings: The Rings of Power if our suspicions are correct.

With the identities of both the Stranger and Sauron/Halbrand now much clearer thanks to the finale of The Lord of the Rings: The Rings of Power, there is still plenty more adventure awaiting in Middle-earth. A second season will come, although no date means there will be much waiting. In any case, we can spend that time debating just who the Stranger really is, and what dastardly plans Sauron will have up his sleeves in Mordor. 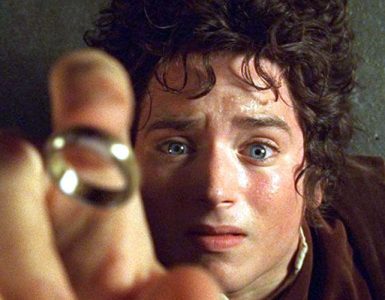 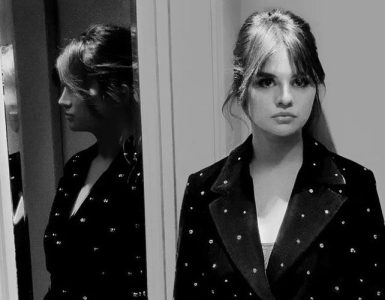 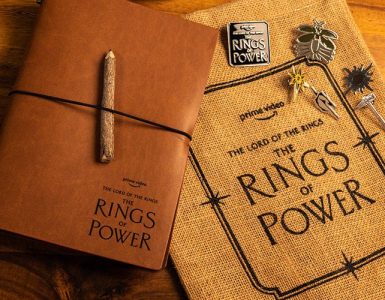 Geek Giveaway – The Lord of the Rings: The Rings of Power Premiums

Take a piece of Middle-earth home with you.