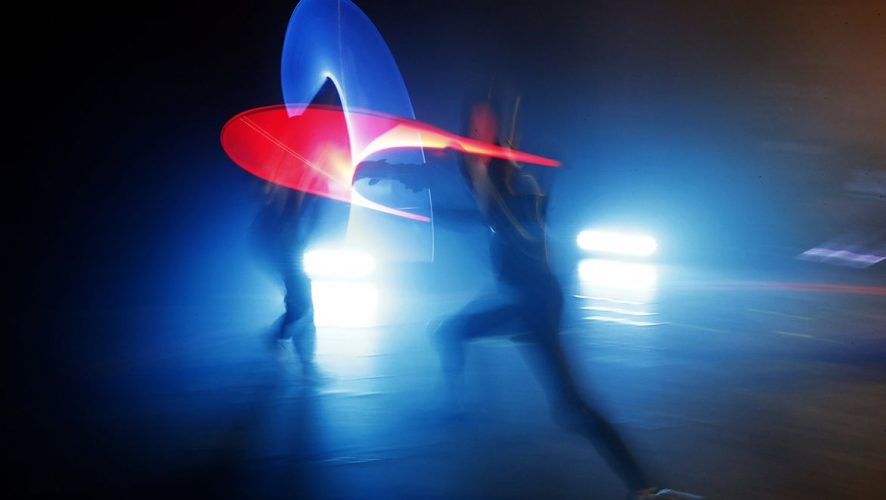 Lightsaber Duelling Is Now A Recognised Sport In France

Imagine a sport where if you strike down your opponent, they become more powerful than you can possibly imagine?

But only in France. It seems the Force is getting stronger for Star Wars fans there, as the country’s fencing federation has officially recognised lightsaber dueling as an official sport. This essentially grants the iconic weapon from George Lucas’s space saga the same status as the foil, epee, and sabre – weapons more traditionally used in fencing. 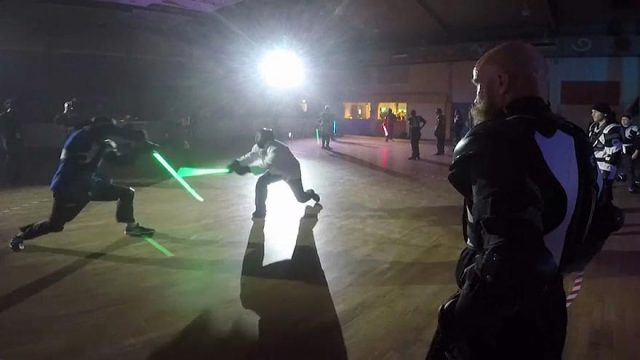 Of course, participants taking part in the duel are not using blades made of magnetically-contained plasma. These blades are instead LED-lit, and made of rigid polycarbonate and come in two variations, a simple one that just changes colour, as well as a more improved (and expensive) version which has sound effects as well. So while participants will not be slicing and dicing their opponents anytime soon, they will look and sound good while fighting.

The reason for the French federation equipping fencing clubs with lightsabers and training would-be lightsaber instructors is that, just like the Jedi knights in the films, the federation see themselves fighting a Dark Side too: the sedentary habits of 21st-century life that is afflicting a growing number of adults and kids.

“With young people today, it’s a real public health issue. They don’t do any sport and only exercise with their thumbs,” noted Serge Aubailly, the French fencing federation’s secretary general. “It’s becoming difficult to [persuade them to] do a sport that has no connection with getting out of the sofa and playing with one’s thumbs. That is why we are trying to create a bond between our discipline and modern technologies, so participating in a sport feels natural.”

In building up a sport from the ground up, the federation has taken care to introduce competition rules that they hope will keep the sports challenging and fun for both participants and on-lookers. 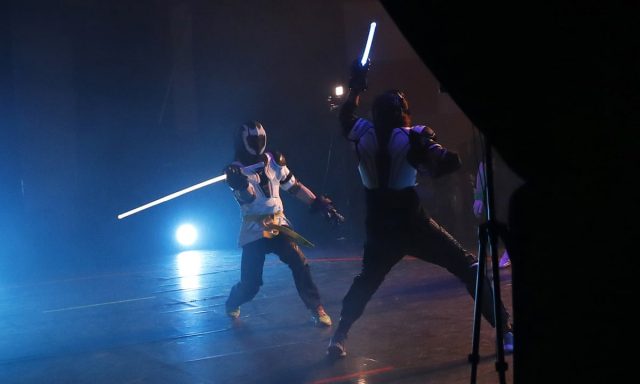 Combatants fight inside a circle marked in tape on the floor. Strikes to the head or body are worth five points; to the arms or legs, three points; on hands, one point. The winner is the first to reach 15 points or, if they don’t get there quickly, the fighter with the higher score after three minutes is the victor. If both fighters reach 10 points, the bout enters a “sudden death” stage, in which the first to land a head or body blow wins.

In addition to that, additional rules have also been put in place to improve the visual aesthetics of the game. Such as the point of the lightsabers needing to reach behind each fighter before they attempt a hit. This is to encourage the participants to use large sweeping motions to deal their blows which are more evocative of the duels in Star Wars.

This is not the first time a sports group has incorporated lightsabers into their duels. A few years ago, a Kendo club uploaded a video of their very own lightsaber duel. Singapore also has The Lightsaber Academy which holds workshops to teach participants the techniques used in lightsaber duelling.

At least your arms and limbs are safe in this version.