With the recent trailer drop of Black Panther: Wakanda Forever giving us a glimpse of a nation in mourning, an important question remains, who is going to take up the mantle of the nation’s protector after T’Challa’s passing? The reveal of three new LEGO sets based on the movie has given us the clearest hint yet of who’s the next Black Panther.

And it looks as though Shuri is featured wearing a version of the Black Panther suit, albeit a more purple one, together with her signature arm blasters. Shuri also appears prominently in the other two sets, and that could very well also be an indication she’s the main hero this time around.

Those who have followed the Black Panther comics closely would not be surprised by this development, since Shuri took on the role in 2010 as part of the Dark Reign saga.

We also get a good look at both Tenoch Huerta’s Namor and Attuma as part of King Namor’s Throne Room 76213, which are consistent with several leaks ahead of San Diego Comic Con 2022. 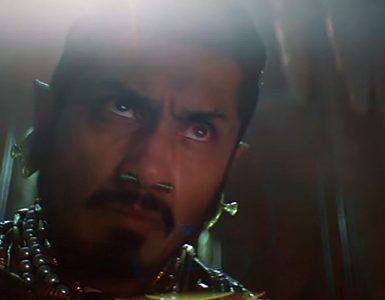 Where is he from then?