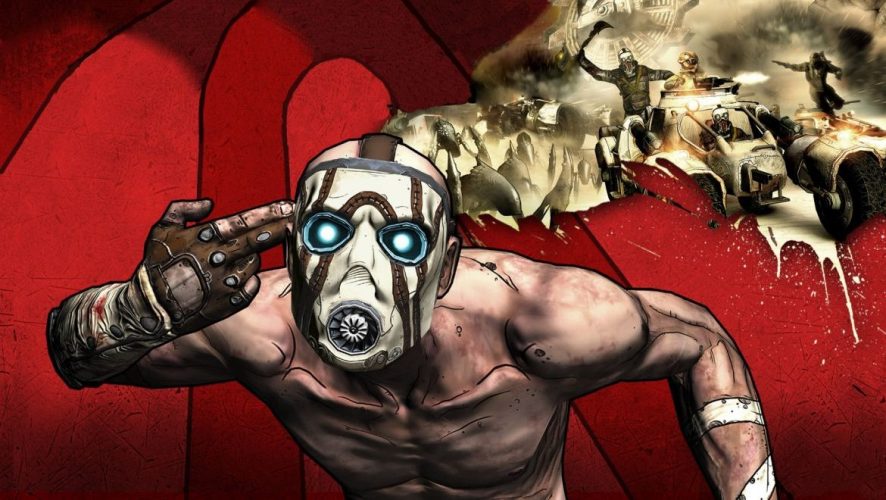 It looks like game design studio Gearbox may have rough times ahead, as the company behind the Brothers In Arms and Borderlands franchise are in a vicious and messy legal battle between CEO Randy Pitchford and a former general counsel, Wade Callender, both of whom are being accused of abusing their positions within the company for personal gain.

According to findings by Kotaku, it has been alleged that Pitchford pocketed US$12 million as an under-table bonus that he allegedly received from Take-Two Interactive, as an advance on Borderlands profits. 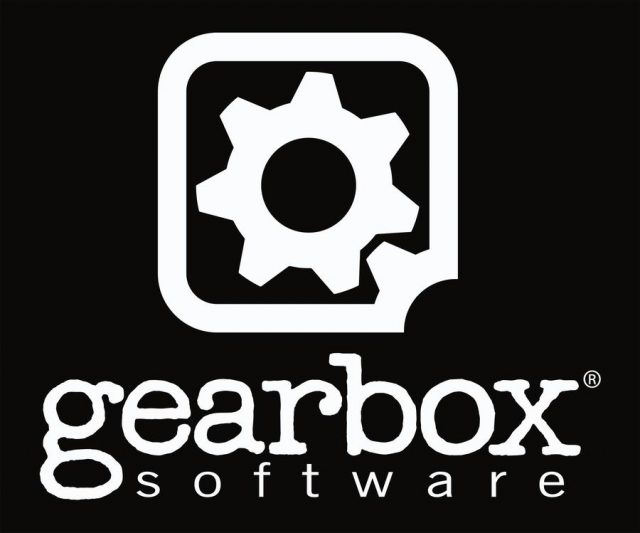 The suit itself stated that, in 2016, a deal was signed by the CEO for a “personal, secretive ‘Executive Bonus’ 0f $12,000,000 to be paid directly to a Pitchford entity called ‘Pitchford Entertainment Media Magic, LLC.’” According to Callender and his lawyers, this amount was initially intended to fund the development of the Borderlands IP but instead went straight to Pitchford’s personal accounts.

Callender filed this suit back in December, accusing Pitchford of the above and also of being in possession of “underage” pornography in one of his USB sticks.

In response to all this, however, Pitchford expressed his dismay at the situation on Twitter, stating that the “attacks” made by Callender was all at an attempt to claim some money back from him.

The attacks made by my former friend and colleague have no basis in reality or law. He is simply trying to shake me down for money. We will win, but because lawsuits are pending I can’t comment as much as I’d like. I am shocked by his lies. Thanks for your love and support.

As it stands, Callender himself is not an innocent party in this matter. He himself is currently facing a lawsuit filed by his former employer

Gearbox will be filing a grievance with the State Bar of Texas against our former general counsel Wade for disciplinary proceedings for filing a lawsuit that includes accusations that he knows to be untrue. The lawyer’s rules of professional conduct expressly prohibit the filing of documents that are knowingly false. The tell is within Wade’s claim itself – his use of hedged lawyer language and clever application of quotation marks betray that he knows that the impression he is trying to create is based in lies. We imagine that he used the quotation marks and lawyer language in hopes that will give him some angles of defense when we inevitably take action against him for false statements. Wade is engaged in a shakedown and he’s clearly using deceit and lies to try to cause damage by promoting a narrative that he knows is false.

This is actually not Callender’s first time being sued by Gearbox. Over two months ago, it was alleged that he “abused the privilege of credit card access by charging unapproved, wholly personal expenses, including family vacations, gun club memberships and firearms accessories, and trying to get six-pack abs.” Sounds like this incited Callender to bring the fight back to Gearbox, who then responded in kind.

This is also not Gearbox’s first time being involved in a legal fiasco. Previously, they were entangled in a relatively infamous spat over the poorly-received survival horror title Aliens: Colonial Marines, where they outsourced the majority of the game’s production to the studio TimeGate, only to take over once more towards the tail end of things. 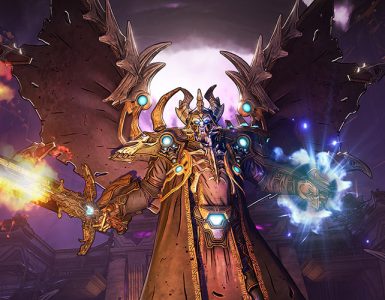 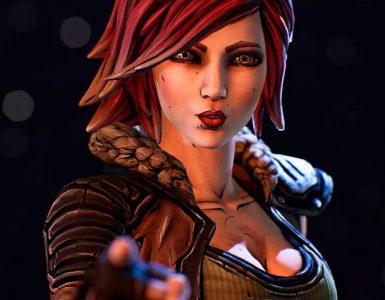