Keanu Reeves and Carrie-Ann Moss Reunite For The Matrix 4

It’s time to re-enter the Matrix once more.

Yup, you heard us right; The Matrix will be making a return with a fourth film. It has been confirmed that Keanu Reeves and Carrie-Anne Moss will be reprising their roles as Neo and trinity respectively for the sequel, with one half of the original directorial duo, Lana Wachowski, back as screenwriter and director.

This certainly comes as a huge surprise (and an amazing one at that) for many fans of the iconic movie series, especially since the Wachowskis previously went on record to imply that they won’t be on board to direct the new Matrix film. Wachowski will be working with screenwriters Aleksandar Hemon and David Mitchell to pen the script for the movie.

The news came via Warner Bros. Group chairman Toby Emmerich made the announcement.

“We could not be more excited to be re-entering The Matrix with Lana,” Emmerich said in a statement. “Lana is a true visionary — a singular and original creative filmmaker — and we are thrilled that she is writing, directing and producing this new chapter in the Matrix universe.”

The Matrix, which released in 1999, was directed by both Lily and Lana Wachowski. The film told the story of Neo and his fight against machine overlords that have kept humanity enslaved in a sophisticated virtual reality system. It proved to be a critical success, having earned over US$463.5 million in the worldwide box office and soon spawned two sequels, 2003’s The Matrix Reloaded and The Matrix Revolutions.

With regards to her opportunity to revisit the world of The Matrix once again, Wachowski said, “Many of the ideas Lilly and I explored 20 years ago about our reality are even more relevant now. I’m very happy to have these characters back in my life and grateful for another chance to work with my brilliant friends.”

Fans have taken to the internet to express their glee over the news. The announcement of a Matrix 4 could not have come at a better time, with reports of Spider-Man possibly leaving the MCU, movie fans everywhere will need something to cheer them up.

Little much else is known about the movie, but reports have surfaced that production is set to begin in early 2020. 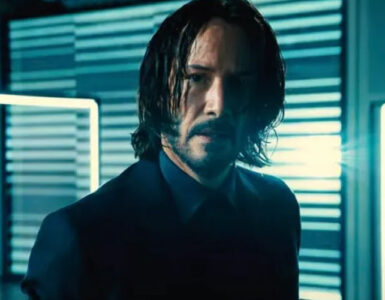 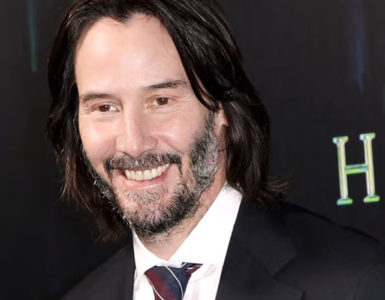