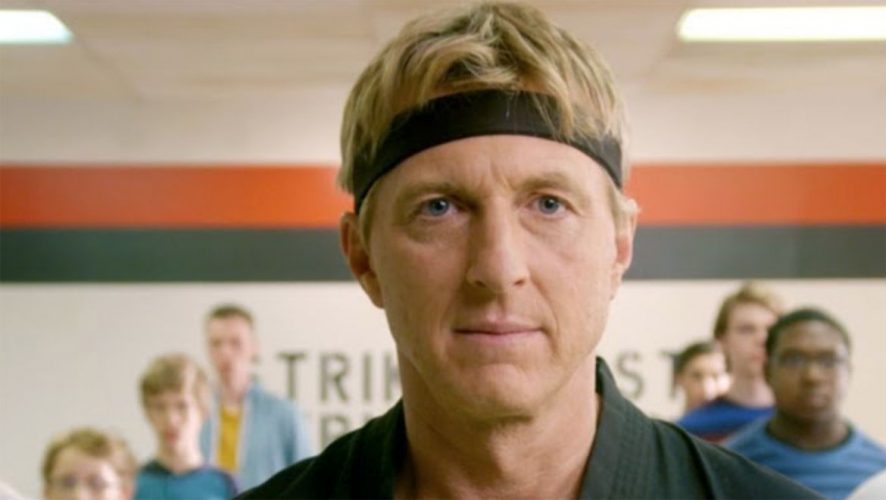 After 31 years of hiatus since a part-two release, which also spawned a Jackie Chan-led remake in 2010, The Karate Kid is set to enjoy a revival with new series Cobra Kai on YouTube Red, boasting a brief description that reads:

The series, set to bow in 2018, is set 30 years after the events of the 1984 All Valley Karate Tournament and revolves around a down-and-out Johnny who, seeking redemption, reopens the infamous Cobra Kai dojo. It reignites his rivalry with a now-successful Daniel, who has been struggling to maintain balance in his life without the guidance of his mentor, Mr Miyagi (the late Pat Morita). The half-hour comedy follows the duo addressing demons from their past and present frustrations — through (what else?) karate.

With the first teaser trailer already out, it’s known that both Ralph Maccio and William Zabka are set to reprise their roles as Daniel and Johnny respectively. Fans are also treated to a scene of the duo having a tense reunion, coming face-to-face in a martial arts studio. Their rivalry seems to have extended to their kids-slash-students this time as well, so do expect a healthy dose of kicks, fists, and testosterone from the younger generation.

Now, a second teaser has been dropped, and it shifts the spotlight to the mentor-disciple relationship between original bad boy Johnny Lawrence and his supposed protege. The Cobra Kai dojo is reopened once again, with the ex-gang leader taking up leadership as the overall sensei-in-charge. 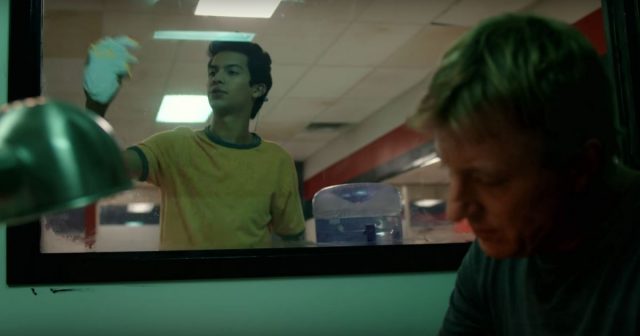 The beginning of the 30 seconds-or-so reel appears to show a more mellowed-out version of Johnny – that is until the nostalgic window-cleaning moment is referenced.

Student: Hey sensei, any particular way you want me to wash these windows?

Ah, there’s the bullish attitude that we remember. 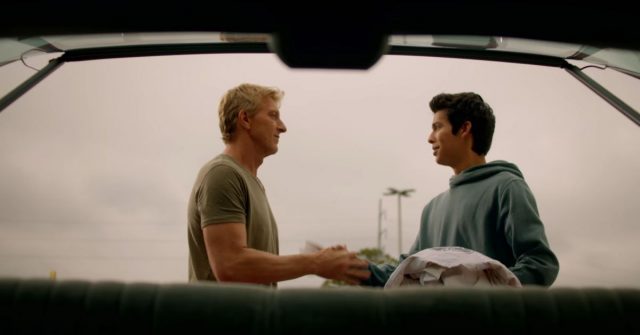 With a reverse play on the Mr Miyagi/Daniel relationship of the original series, this new development could prove to be very interesting. Plus, an All Valley karate tournament seems to be hinted at, and that’s undeniably one of the many shining points about The Karate Kid back in the day.

Come 2018, and fans would can expect Cobra Kai to strike first, strike hard, and give no mercy to competition on YouTube Red, if there is even any. 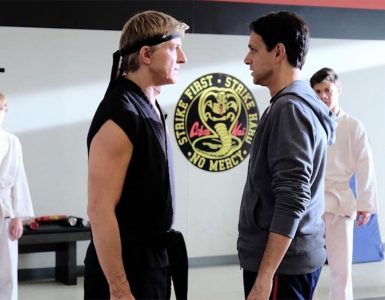 YouTube Originals Will Be Made Free To Watch From September 24