Following the big news that the Batgirl movie has been killed despite it being close to completion, the entertainment industry has definitely been rocked. Naturally, this has led to worries about other Warner Bros. properties, but for fans of Peacemaker looking forward to the second season, director James Gunn has reiterated that nothing has changed on that front.

The cancellation of Batgirl is not the only worrying thing happening in that part of the world, as rumours continue to swirl around HBO Max and its impending merger with Discovery+. Against the backdrop of budget cuts and tax incentives, fans being worried is understandable.

However, the breakout success of the John Cena-led Peacemaker should make things a little easier for the executives, and Gunn having a concrete idea of how things would end is a bonus.

“I know where Peacemaker starts and where he ends, but I’m playing with other ideas around that and how that’s gonna play out,” Gunn said in an interview with Variety back in February about the show.

“John and I did not agree to a second season off the bat because we wanted to make sure this is something we really love doing that we really wanted. That’s why it’s being announced now, because we had to work everything out. I didn’t agree to a second season just off the bat, it wasn’t a matter of like, okay, we’re picked up. It’s a matter of I just wanted to make sure it was really something I wanted to do.” 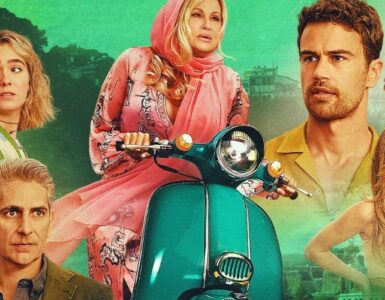