Facebook-owned Instagram knows it has a situation with underaged users on its popular multimedia messaging app. So instead of restricting them, the American tech company is embracing them by rolling out a slate of restrictions and features that protect those below the age of 16 years of age using the social media app.

Instagram is introducing new features from 28 July 2021 onwards, including making newly created accounts of users under the ages of 16 years old private by default. Depending on where you reside in the world, this number varies between 16 or 18 years old. This specific age is not selected on a whim, but rather after Instagram consulted with child experts to determine the best age to protect kids.

Karina Newton, Public Policy Director, Instagram, explained in an interview with Geek Culture, “What child experts say about developmental milestones, and age-appropriate experiences don’t just exist online, they also experience off the Internet. There is a big difference between a 13-year-old, a 16-year-old, and an 18-year-old. And so one of the reasons why we looked at 16 was because our experts we consulted really shared that this is a developmentally appropriate time, where teens really understand what they want to be and how they want to show up online.”

Social media is an evolving landscape vastly different from even three years ago, but what we know is that it has become a multimillion-dollar juggernaut that is rolling in advertising dollars, and for Facebook to roll measures to protect the youth signals that the company is aware that there is a growing population of users under the age of 16 joining the platform.

While this might be a fair bit of scaremongering, sometimes the best thing to do is give those most in need the right tools to combat potential harmful elements online.

One interesting fact that was shared during beta tests was that a good 80% of youths opted to keep their accounts private.

Elaborating on this point, Newton noted, “And as we saw from our test results, eight out of 10 young people do choose to keep being private. So we feel very positive about this direction. And most importantly, that it not only serves as a recommended setting that also serves as an educational awareness for someone to understand the privacy choices they have on Instagram and how to control them.”

Given that Instagram is pretty transparent with the measures that they are setting in place to help keep youth safe apart from setting profiles private by default, it does give bad actors a game plan on how to circumvent the system. Because after all, such measures are, at best, a small hurdle to the most committed.

“We have technology that runs to try and identify bad actors who might be trying to have inappropriate interaction with children. We announced measures earlier this year that prevent unconnected adults from connecting minors over messaging. And so this builds upon that, which essentially makes a buffer of protection, there is really an abundance of caution. What we’re really looking at is behavior, that hasn’t been rule breaking yet, but that might be suspicious,” Newton elaborates.

It does seem that Instagram has a few parameters in place to help detect these bad actors early on, in which even creating new accounts to reach the youths might be ineffective. While it’s bad news for the socially awkward kid who might do so to glean some insight on their crush, it’s also telling that if anyone is starting to lose features on Instagram, it might be that the company thinks you’re simply being too creepy for your own good.

“If someone has abused our rules, and broken our rules will prevent them from taking certain actions, like doing an Instagram Live for a period of time. Again, we’ll be reevaluating it through signals on a very regular basis. So people could move out of it if they’re no longer exhibiting that suspicious behavior,” added Newton.

Losing access to Instagram Live hardly sounds like purgatory for the most part and it does seem that user accounts can be rehabilitated over time. Though what’s interesting to note is the types of signals that Instagram sees as flags which they might hone in on.

“An example of this might be someone who has been blocked in a short period of time by a few young people. And these are the types of signals that we’re looking at, in aggregate, to try and understand something that might be unusual. Now, we’re evaluating these signals on a very regular process and basis, as well as any additional accounts that are created. And one of the things that we always look at when it comes to integrity is the number of accounts a person might have. So that would actually be something that we might be able to detect through our technology,” she added.

“Of course, we are always looking at how we can build around how adversarial actors might try to get around our system. So it’s definitely something that we’ll be investigating and continuing to stay on top of.”

In some sense, while Newton does sound like she’s skirting the issue, any more elaboration would give bad actors a playbook on how to circumvent the system. In a way, Instagram does ask parents to leave it to them if their kids are on the platform but the best kind of defence needs to start from the older generation as well. This is something Instagram had announced earlier this year and it remains to be seen how effective their efforts will be.

After all, it would seem that all it takes is one bad incident before Instagram and Facebook face yet another debacle. These proactive measures, hopefully, will help them fend off any legislative repercussions. Or worse, fines. 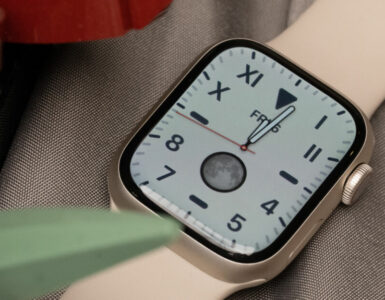 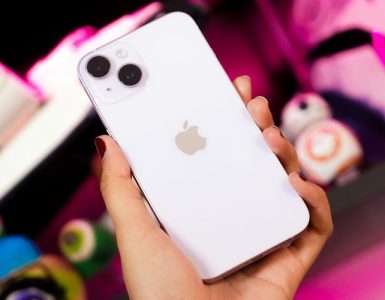 Can you guess the most sought-after tech in Singapore in 2022? 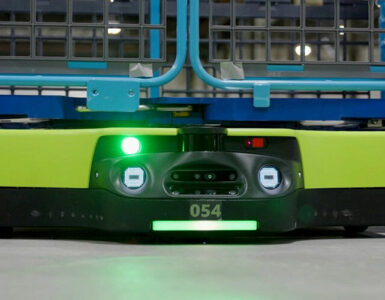