What’s old is new once again and in the arena in mobile phones, we’re seeing the resurgence in flip phones.

These aren’t quite the same phones we’ve seen in the past but their form hails back to the early mobile phone revolution.

With Samsung leading the pack with their Galaxy Z Flip3, Huawei is hot on the heels with their upcoming Huawei P50 Pocket.

If you’re looking for anything Google, Samsung would be your best bet. You’d need some effort to get the Huawei up and running but they’re touting that the App Gallery is the next best thing for your needs.

Having used the Samsung Z Flip3 as the current daily driver, the phone gets plenty of compliments on a regular basis. Even though the crease in the middle isn’t that much of an issue to folks looking at the phone for the first time.

Aesthetically, this is where both flip phones start to diverge. Samsung has opted for the extremely useful (and larger) secondary display as a cover screen, Huawei’s attempt mirrors Samsung’s initial forrays into flip phone models. It’s a touch screen but the size makes it harder to really make full use of applications. Even looking at notifications can be a chore.

When it comes to overall looks and form, the Huawei P50 Pocket is certain to raise some eyebrows when placed on a table. Collaborating with Dutch designer Iris Van Herpen, Huawei is looking to ride and capture some of that clout with prospective consumers.

Encased in an extremely shiny and glossy body, the Huawei P50 Pocket is a definite fingerprint magnet.

On hand, it’s apparent that the Huawei P50 Pocket takes inspiration from other folding devices in the market. Where it stands apart is the final opening and closing act of the fold – it’s a much smoother experience than the Samsung Z Flip3, as the P50 Pocket has a more gentle approach in opening the device.

When put together, both phones appear to want to stay away from each other. We’re kidding but the Samsung Z Flip3 seems to have more powerful magnets which contribute to the satisfying closing motion.

Overall, the Samsung Z Flip3 feels like a better product as compared to the Huawei P50 Pocket at first glance. Hardware-wise, on paper, Huawei is the superior device but Samsung ultimately is easier to get into with Google services.

All things equal, the real point of focus would be the huge camera module designs that the phone shares with the P50 Pro.

Its more traditional cousin has four cameras whereas the P50 pocket has three. In comparison, the Samsung Galaxy Z Flip3 only has two cameras. But as far as camera hardware goes, users should be well aware at this point that it’s still a balance between both software and hardware to get the best of out every picture taken.

Even between the P50 Pro and P50 Pocket, there are differences between how each of them processes the final image. In our quick tests, it does appear that the P50 Pocket picks up colour better, comes across as warmer and more natural. Do have a look for yourself (slide right for Pocket, slide left for Pro) – 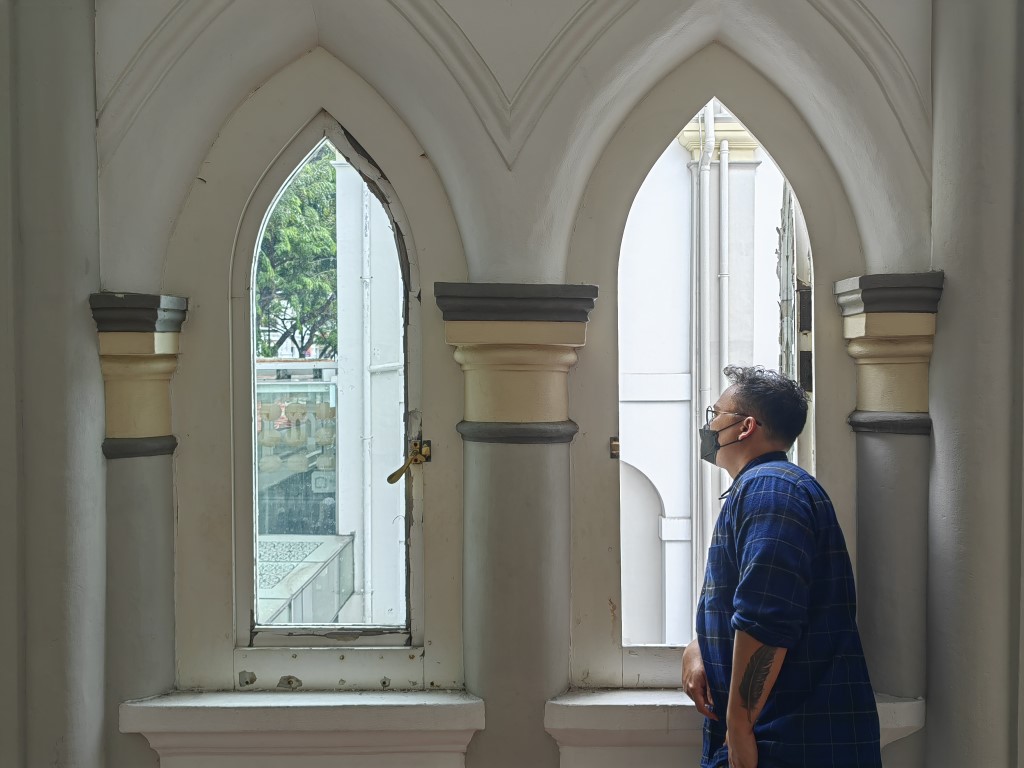 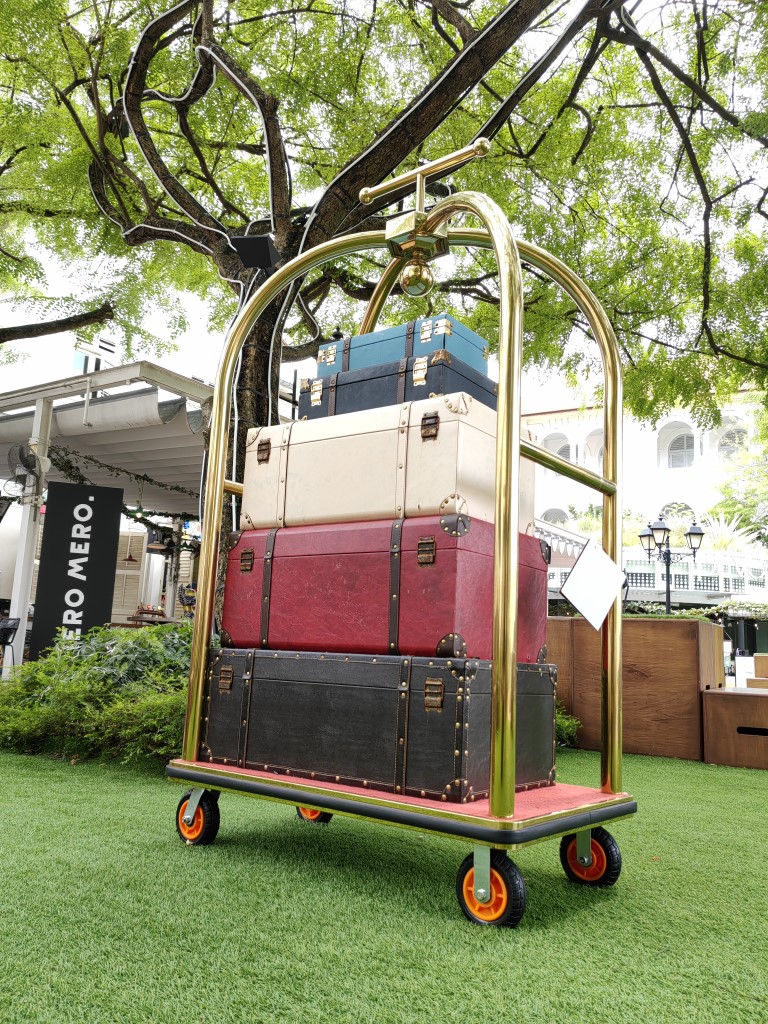 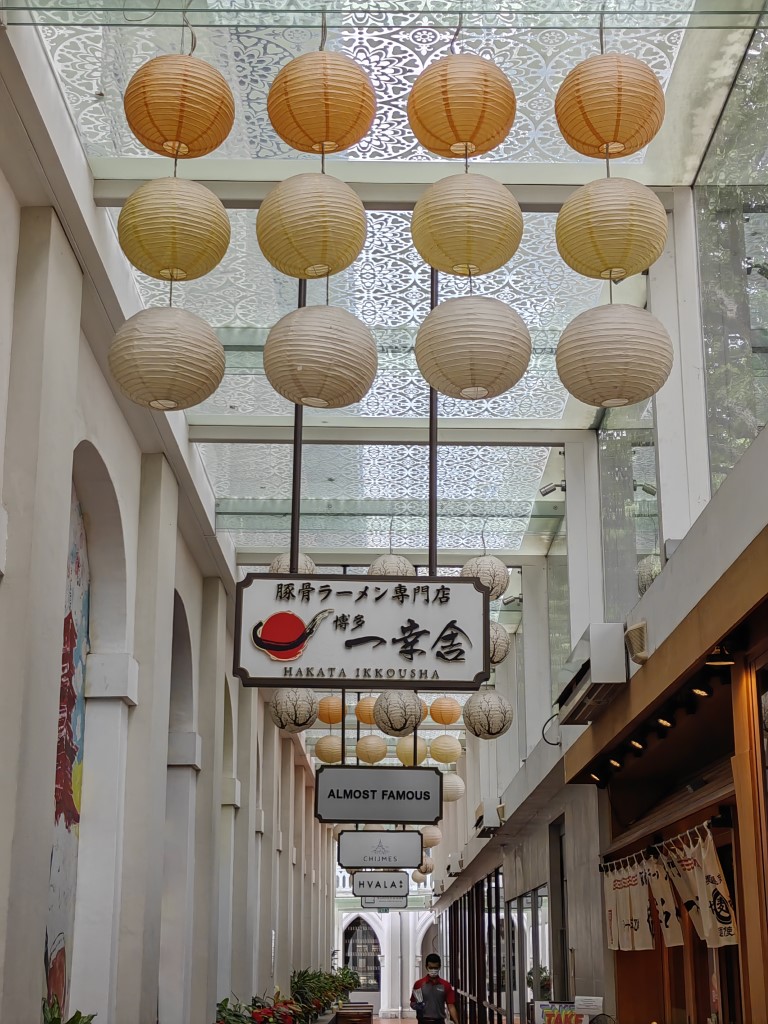 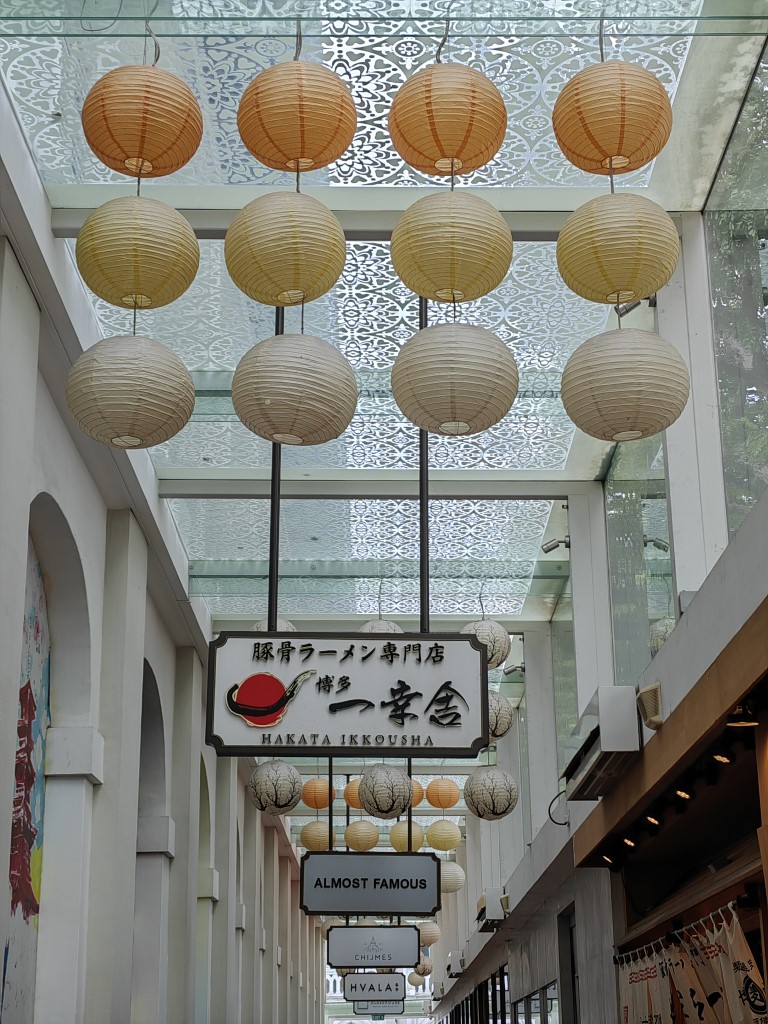 Overall, still great shots which go to show that there’s always more than meets the eye.

The bottom line here is that when it comes to flip phones, it’s good that there are more options now for fans of the form factor. Whether or not you’re ending up on either camp, we’re excited to see how the next leap of innovation will come about for mobile phones.

The Huawei P50 Pocket will be launching on 14 February 2022 in Singapore via Lazada or Shopee. The pricing will be announced at a later date.