Wanted: An actor to star as a lead as one of the last of his kind, fighting evil. Oh, and he has to be amazing with a sword.

There can be only one.

Deadline reports that Superman and The Witcher star Henry Cavill is in talks as one of the leads in the long-gestating reboot of the 80s Highlander franchise from Lionsgate, helmed by John Wick director Chad Stahelski and written by Kerry Williamson.

Cavill himself shared his excitement about starring in the reboot, seemingly confirming reports that he has been cast.

The original 1986 classic starred Christopher Lambert and Sean Connery as immortal beings on the hunt for others for the Quickening, a special ability held by these immortals that can be transferred to another upon their deaths. While it created the popular tagline, There can be only one, the movie spawned multiple spinoffs, including four movie sequels and three television shows, including the popular series starring Adrian Paul that lasted six seasons.

The original movie is also famous for the soundtrack, most notably for two songs by legendary rock band, Queen – Princes of the Universe and Who Wants To Live Forever.

There is no indicator which character Cavill will be playing in the reboot, or if original star Lambert will appear in the reboot. While the franchise is well known, the original film was regarded as a theatrical flop though its popularity on home video spawned sequels that have been recognised as being inferior to a not-so superior classic. The reboot has been under development for the last decade and stars Ryan Reynolds and Dave Bautista have been previously linked to the project. 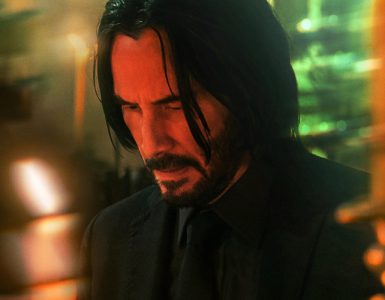 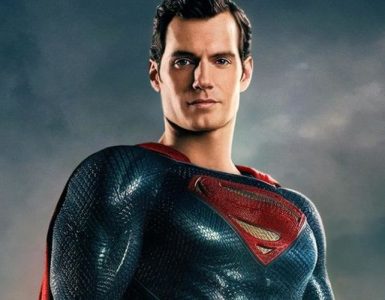