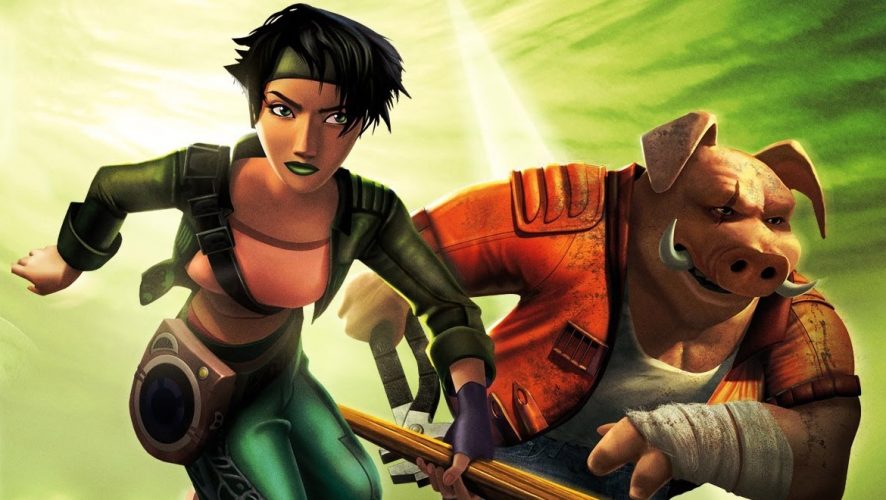 2016 marks Ubisoft’s 30th anniversary, and the publishing giant has been giving back to fans over the last six months with free games on PC through Ubisoft Club. Sadly, if you missed out any of the 7 games that were given out, you would have lost some real gems… Thankfully, this weekend you can grab all of the Ubisoft Anniversary PC games for FREE until December 18! All you need to do is simply log into your Ubisoft Club account and claim those games!

Starting back in June with Prince of Persia: Sands of Time, you can also get Splinter Cell, Rayman Origins, The Crew, Beyond Good & Evil, Far Cry: Blood Dragon, and Assassin’s Creed 3. 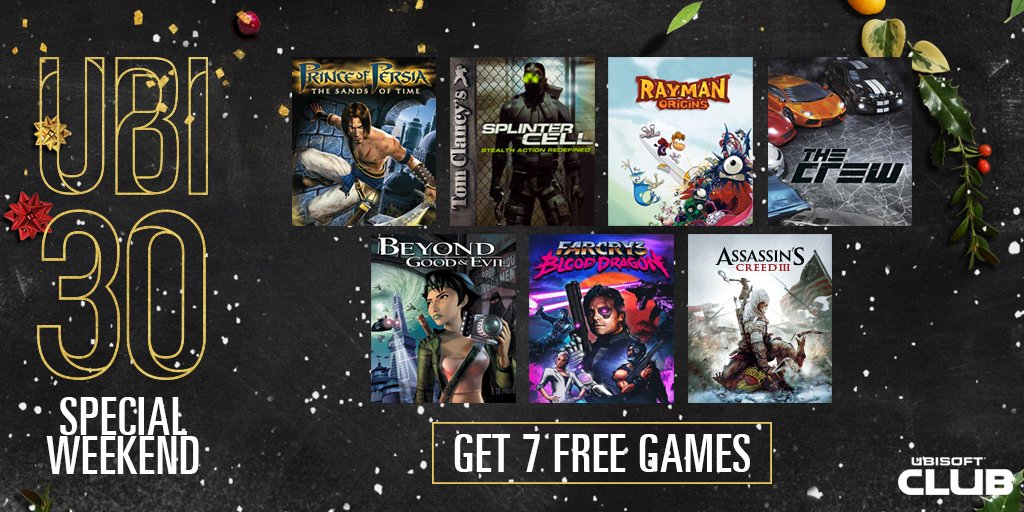 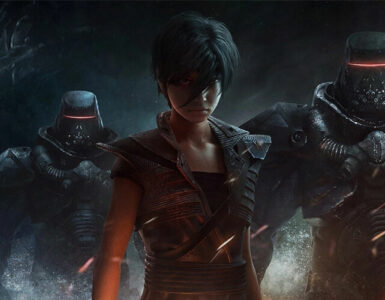 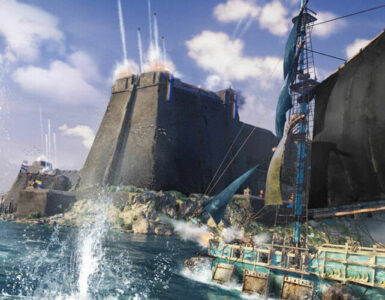 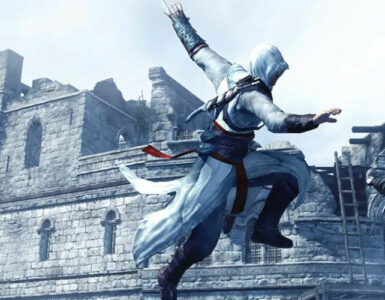 Taking another leap of faith.