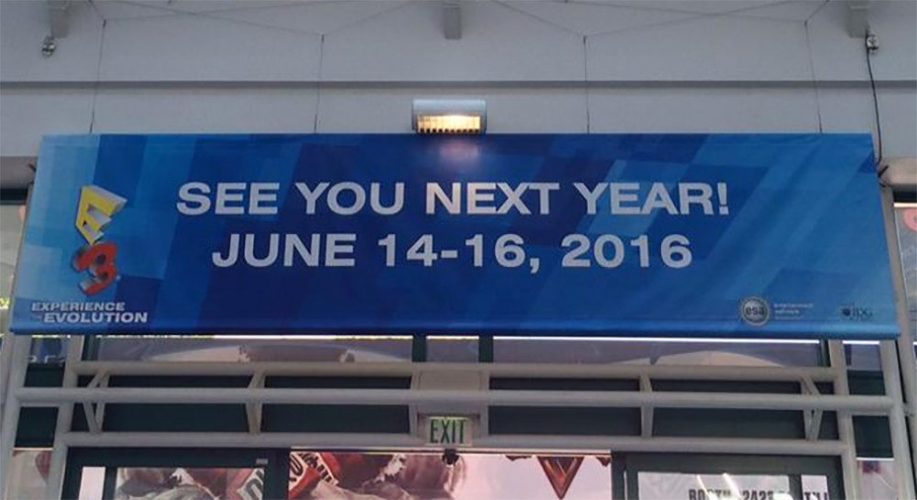 So….last week was a doozy.

The dust from E3 2015 has since settled in the Los Angeles Convention Centre, and we are still reeling from the aftershocks, all the way in sunny Singapore.

But there can’t be highs without the lows, and like in true geek fashion, the Geek Culture fellowship convenes to discuss what sizzled and what fizzled after being bombarded with 3 days of non-stop cray-cray.

It was hard to condense all that went down, but here are the best bits of that conversation.

E3 has always been about the new and the potentially exciting, and this one gameplay/story trailer from the Killzone guys worked well.

Yeah, Minecraft looked really really sweet in holograms. Microsoft needs to figure out a release date for this, but as far as presentations go, this one was ace!

Square Enix managed to make this presentation look boring which was quite the feat. But if you can look past that, the game looks excellent.

I thought I already had enough hype for one day, then this jolted me awake at like 1AM. Also, Platinum Games’ involvement.

I like that they’re finally doing it, but now it hinges on what 360 titles receive said compatibility.

“The muppets of Shigeru Miyamoto and gang”

If you thought that thing was amazing, finding out that the Henson company was involved in creating them is just sheer delight.

As a Battlefield fan, this looks fun. A watered down battlefield experience. No spotting, squads etc. But the modes look good. Who doesn’t like co-op survival modes. The graphics are pretty as pretty can be.

It’s the beginning of the end for Square Enix in terms of generating new ideas. If its other announced games were out or at least will be coming out this year, this announcement wouldn’t be so damning.

Nothing that hasn’t been seen before in previous showings over the last decade. And it frankly doesn’t look very fun at all. I can imagine the full game being an exercise in frustration.

I confused this with the remastered version for a start. It looks that similar. At least try something new..

This looks interesting but we all know how Guerrilla games turn out. Look great, play like crap. This could bubble from a fizzle to a sizzle over the next few months.

We’ll see you then!