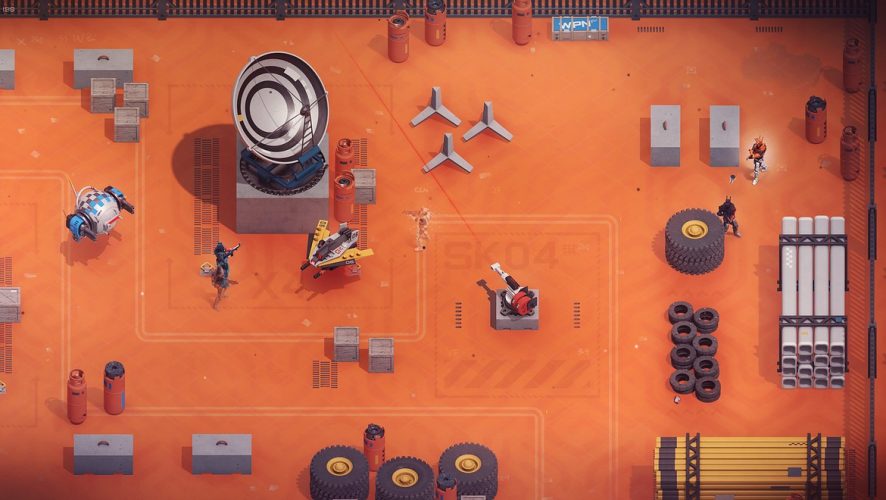 Formed by the AI servants of the Kaida Corporation, the world leader in robotics, the Machine Legion has only one goal, and that is to destroy all of humanity. As the human consciousness of a long forgotten Android prototype, it is up to you to save humanity and stop the Legion from unleashing the Heart of Armageddon.

If you have been itching for some top-down, roguelite, shooting action that offers plenty of challenge, look no further than SYNTHETIK. The debut game of German studio Flow Fire Games, players take on the ominous Machine Legion while attempting to ascend the procedurally generated levels of the Kaida Corporation Headquarters. 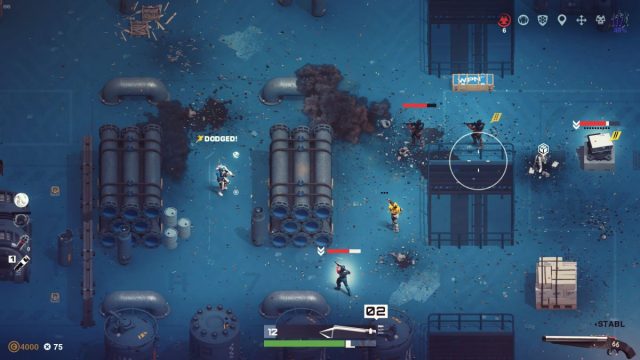 While the premise is familiar, what SYNTHETIK does differently is its emphasis on authentic gunplay. Forget about rapid-fire stability, this is a shooter that wants you to master the art of using a weapon, and will reward and punish you accordingly.

Movement plays a huge role during gunplay, staying still gives you the steadiest of aims but makes you an easy target, be on the move and your aim will be affected. Measured shots are the only way you will come close to succeeding in SYNTHETIK, fire recklessly without restraint and your weapon overheats, affecting its performance, damages your shield, and harms you. 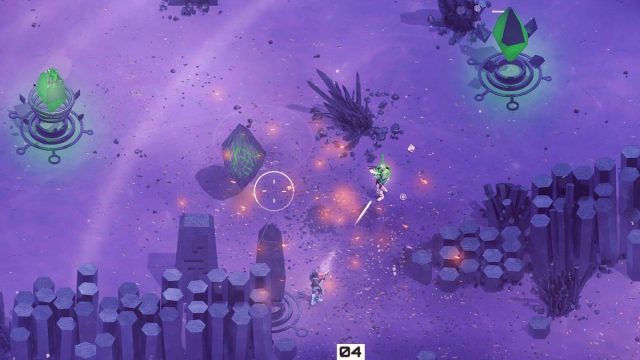 Not only that, players will have to learn to not just manually reload, but also to eject their magazines. If you had ammo left and you proceed to eject the magazine, say goodbye to them precious rounds. To make it even more unpredictable, the weapons can jam at any moment, forcing players to always be on their toes while juggling these systems.

With such great emphasis placed on gunplay, it is no surprise that you will have plenty of firearms to choose from. With over 60 weapons and their own variants, attachments, and upgrades, it presents players with the choice of pairing the most effective loadout with their class of choice, the Guardian, Rogue, Commando or Specialist. The classes also come with their own specialisations and perks.

The variety of enemies that populate the levels of The Citadel often forces you to change up your approach. Conventional bullets are weak against shielded enemies, but armour-piercing rounds work great, and a seemingly powerful enemy can be worn down with smart use of acid rounds. 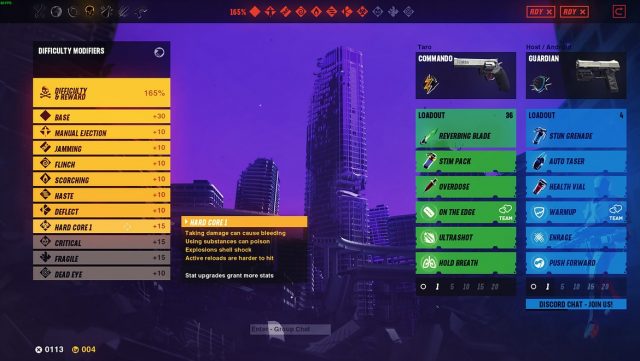 In a roguelite like SYNTHETIK, it is inevitable that you will die. Often. But each run nets you experience points that be used to upgrade the different classes, as well as Data, which can be used to obtain items and modifiers that can give you a leg up in a new run.

No two runs through the levels of SYNTHETIK are the same, and surprises are aplenty as you attempt to destroy the Machine Legion. 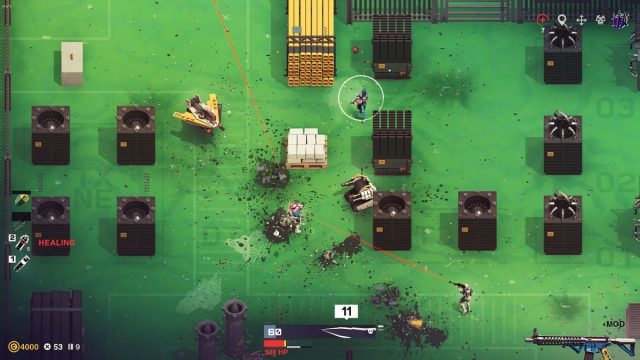 You do not have to do it alone too, SYNTHETIK supports online co-op, where you and your partner can shred the enemies together, share perks, and even bullets!

Visually, the art direction stands out for its use of clean lines and gorgeous sprites, and the vibrant colours help sell the world of SYNTHETIK as retro-futuristic. It helps that the game looks good while you constantly die and die in order to save the world.

In a frankly, oversaturated market of roguelites, it is refreshing to see something new brought to the table than the usual procedurally generated levels and the constant threat of death. 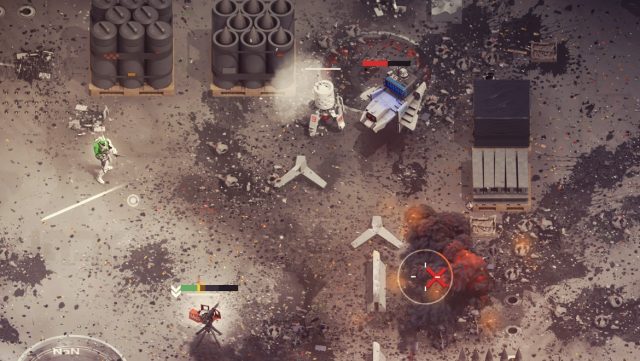 SYNTHETIK’s blend of brutal challenge, a variety of play styles, and attention to detail when it comes to gunplay marks it as a true standout, and I would not mind dying over and over again to savour it.

Synthetik is available on Steam for Windows for S$15.00.

One of the best roguelites in recent times, experience the joy of mastering your weapon with SYNTHETIK!