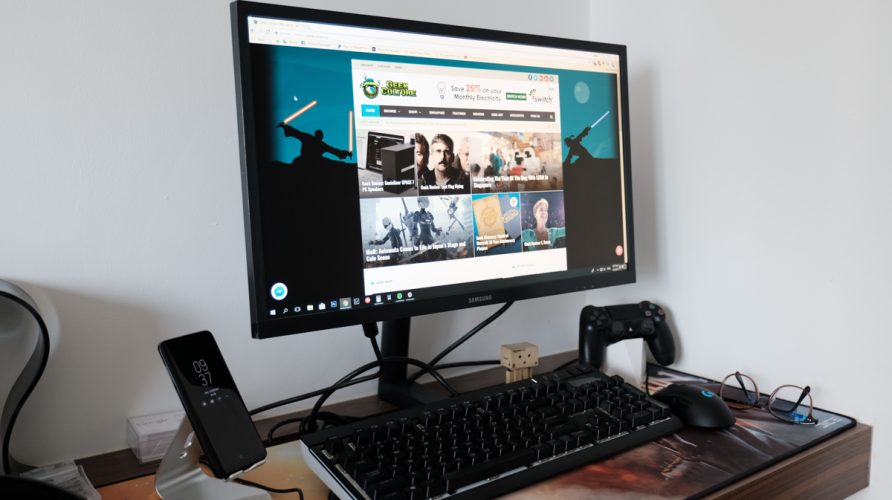 While the pursuit of bigger and better numbers is an admirable goal to possess, there is always a limit to how far gamers (or aspiring ones) are able to chase that dream. At the end of the day, gamers want something that works. If you lack the time to fiddle with additional settings to eke out the best from a monitor, the Samsung SHG50 Gaming Monitor could be the ideal choice for you.

Right out of the box, this 24.5 inch, 1080p flat screen monitor, which comes with 144hz and 1ms grey-to-grey instantly checks off all the requirements needed to be taken seriously as a gaming monitor. It has none of the additional frills of modern displays and it Samsung’s workhorse entry into the gaming monitor range. 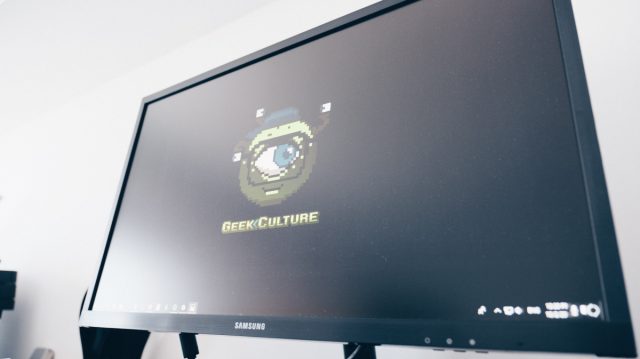 There’s no doubt that this monitor delivers on what it sets out to achieve. Being able to bring out the best of my (by now) ageing 970 GPU, you don’t really need higher resolution when gaming at 1080p does the trick.

Without having to contend with too much calibration from the moment of set up, means that the Samsung SHG50 is a good go to go right out of the box. We’d say it’s an appropriate starting point for anyone who wonders if 144hz and 1ms really does matter when it comes to gaming. 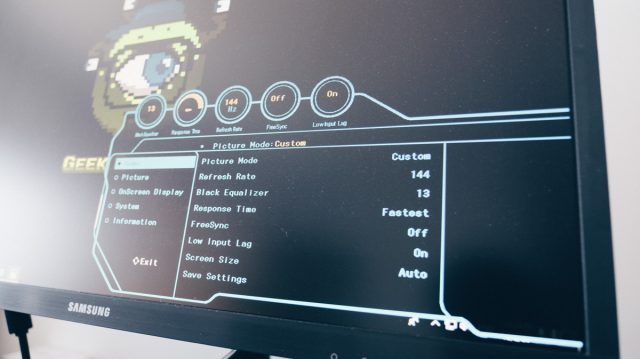 In the absence of Gsync or Freesync, and still be able to hit 144hz without screen tearing makes this monitor a good reference point when it comes to affordable gaming monitors.

Having run the monitor through the regular gamut of Overwatch, DOOM and Diablo III, we found that the Samsung SHG50 hits the sweet spot and does not require gamers to have top of the line hardware. Sure, the numbers could always be higher but at the expense of your wallet? Not many would agree.

While playing Diablo III, despite the game throwing explosions and effects almost all the time on screen, my frame rates hardly dipped between 144hz. In fact, there were almost no instances of the frame rate dipping at all during the Necromancer’s journey into the mouths of hell. Due to the lack of swing in refresh rates, playing a tank in Overwatch has suddenly become even more enjoyable especially with Reinhart. Most tank mains will realise that in the nature of their position, it becomes a requirement to swivel and pan the camera in double time in order to swat enemies in close range.

No matter how much the action is packing on screen, this monitor keeps on chugging. With D.Va packing new rockets in her arsenal, getting up close and unloading explosive pain on enemy squishes feels awesome when every rocket nails its mark with the aid of the monitor without a single frame dropped.

As far as Overwatch goes, anyone looking to flex into a tank, this monitor could be the deciding factor in anyone playing Reinhardt extensively despite him being gimped at the moment. Being able to swing his hammer and swivel with ease, has made him a healer saviour against pesky Genjis. While it might be a stretch to even consider gamers having the appropriate gear to hit the peak of gaming performance, the experience in Overwatch could very well illustrate how much potential one might unlock with just the right items. Sounds almost like gaming has translated itself into real life. 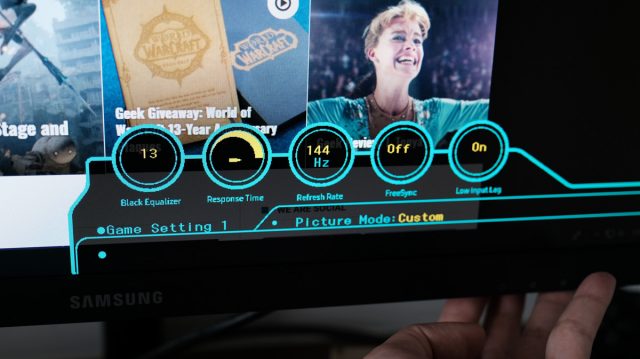 There is no doubt that the Samsung SHG50 does great at 1080p gaming and honestly, that’s pretty much it. While other competitors might include other bells and whistles to entice those on the fence to fall into their camp, Samsung’s monitor is a workhorse as it comes. Opting for a TN panel, the colour range of the monitor isn’t that great especially if you’re looking to do some photo/video editing work on top of gaming. The in-built game mode works well while gaming and you realise how much oversaturation tweaked in when you’re back at the desktop surfing the web. 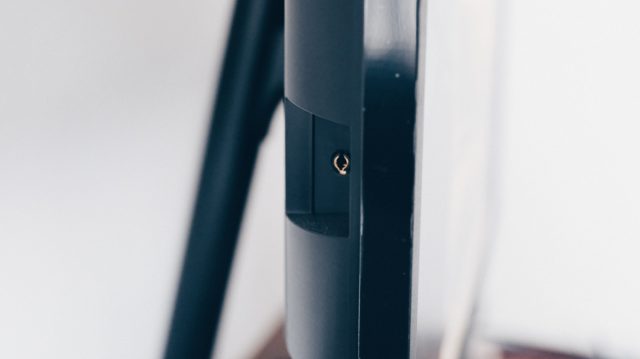 One of the biggest issues that most would have with the monitor would be the lack of USB ports of any kind. While it might not be a concern to most individuals, Samsung’s choice of plugging in an audio jack instead of a USB port might be puzzling to PC gamers. However, in the realm of console gaming, this might be a norm. Ever seen the fighting or FIFA community opting for smaller monitors as opposed to larger, curved and flashier options? Their probably gunning for the sweet spots offered by the Samsung SHG50.

In fact, the feet of the monitor does not really help in its case when it comes to limited desk space and having to squeeze in a keyboard as well.

Apart from the lack of USB ports, there the SHG50 only provides the essential ports in the form of 2 HDMI and 1 Display Port. It feels as though this monitor is leaning towards console gaming as opposed to PC gaming indeed. Though, it still can be used as a decent second screen with its ability to swivel vertically if need be. When it came to adjusting the tilt and height of the display, the monitor had no issues with on the fly tweaks. It had the right amount of resistance to stay in place and even allowed adjustments while in a seated position.

Given the narrow parameters needed to achieve peak gaming performance, the Samsung SHG50 ticks off all the boxes with ease, but that’s if you are not looking past 1080p. Priced in at around S$498, this is the monitor that would be on every gamer’s radar especially if you’re the console gaming sort. 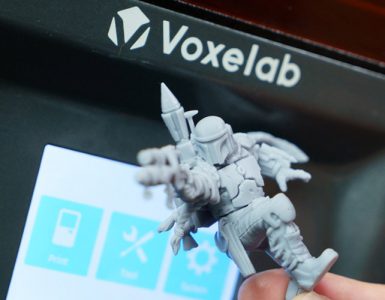