In Ridley Scott’s The Martian (2015), Matt Damon played an astronaut who got left behind on Mars after a mission went awry. We saw the solo spaceman struggle to stay alive, growing potatoes from his own poop. In Duncan Jones’ directorial debut Moon (2009), Sam Rockwell portrayed a man who took on a solitary stint to mine helium-3 on the far side of the moon, as audiences saw the solo spaceman grapple with his own existence, going bonkers when a clone suddenly appeared.

And just when you thought you’ve seen enough of what being alone in space can do to you, along comes this Chinese movie about a maintenance worker who gets accidentally left behind on the moon by his teammates, and has to learn how to survive on his own.

Unlike many other serious space castaway dramas, this movie, from director Zhang Chiyu, is an outrageous sci-fi comedy that will leave you in stitches with its countless gags. Produced by China’s well-known comedy troop Mahua FunAge, the movie is set during a time when Earth is facing the danger of an asteroid collision, and experts have set up a moon base, in an attempt to prevent the crisis from happening. The protagonist, Dugu Yue (Shen Teng), is a low ranking worker who misses the emergency announcement from the no-nonsense base commander Ma Lanxing (Ma Li), to evacuate from the moon.

The trouble doesn’t end with him being stuck on the moon along with a giant kangaroo, King Kong Roo (yes, you read that correctly) – he sees an asteroid strike Earth and is led to believe that he is the last human in the universe. Unknown to him though, there are survivors on Earth and everyone is watching his every move on the moon via a livestream, because in a post apocalyptic era, we still need our enterainment.

Adapted from the Korean comic series “Moon You”, the first thing that will strike audiences is the impressive special effects, used to create the hyper-realistic sequences that are supposed to take place in space. Every pixel of the frame looks perfectly rendered on the big screen, and it makes you feel that you’re right there stranded on the moon with Dugu Yue.

Then there is King Kong Roo. Every scene with the animal wonderfully captures the animal’s anger, sorrow and joy – kudos to Hao Han, the motion capture actor, as well as the awesome team who made movie magic with his performance. One memorable sequence sees Dugu Yue gliding on the moon on a kangaroo sleigh (yes, you read that correctly again. Eat China’s moon dust Rockwell!). It sounds silly for us to say it, but there’s a peculiar romanticism to this illogical but breathtaking scene.

There are many plot twists in this 122-minute movie to keep you entertained and rooting for Dugu Yue, as he eventually realises that his dream girl, Ma Lanxing, is actually alive and is leading a mission to bring him home. Comedy is evidently Mahua FunAge’s forte, so there is barely a boring moment with the slapstick jokes served fast and furious. For viewers who also want a dose of feel-good drama, the magnificent but melodramatic finale provides just that, ending the entertaining blockbuster on a heartwarming note.

When life gets you down, think about the man stranded on the moon with a grumpy kangaroo. This outrageous comedy from China’s Mahua FunAge is wildly imaginative and provides two hours of fun and laughter. 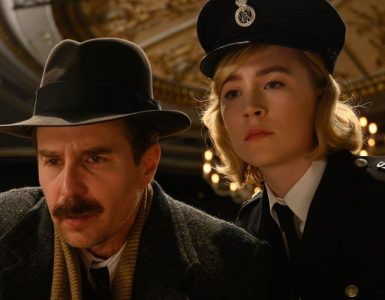 See How They Run... in circles. 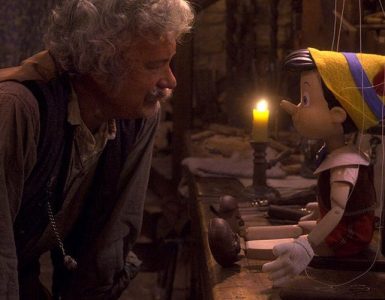 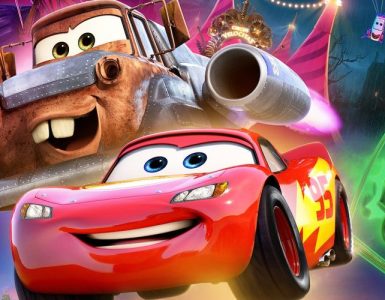