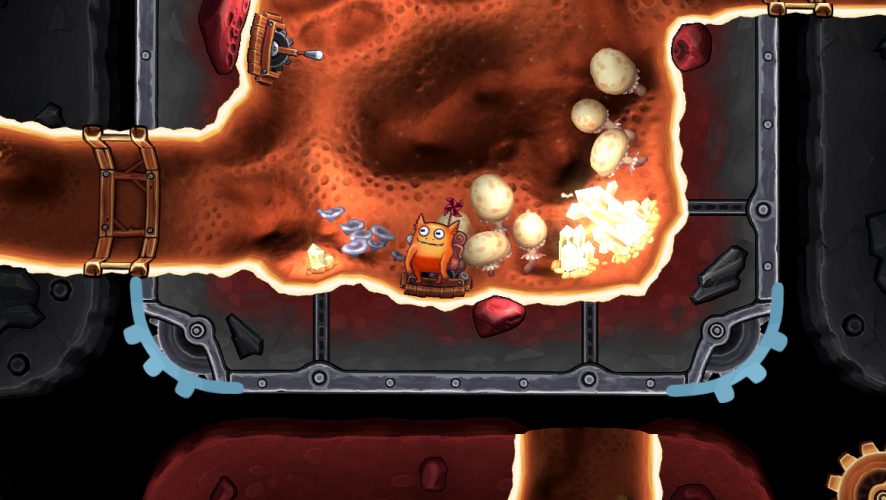 Have you ever played Lemmings, the game where a row of these Lemmings march on, as players change the environments around these creatures by giving certain Lemmings different abilities? The goal is to get a set amount of lemmings to reach the endpoint.

Newcomer Molecats has similar vibes, but instead of Lemmings, we have molecats (duh!), and instead of giving all the abilities to the molecats, the players can directly change the environment. Players then guide the molecats to the exit of the tunnels, by avoiding certain obstacles along the way. 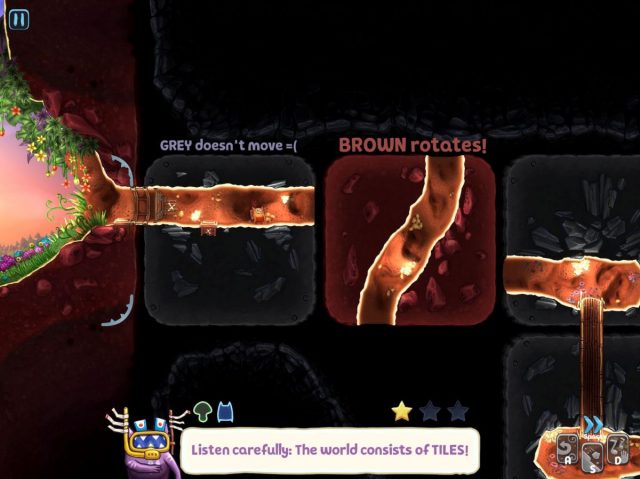 Cute creatures, easy puzzles, a nice soundtrack, what’s not to love about this game? Except the controls are a tad unintuitive and take a while to get used to. It makes for a very frustrating beginning to the game.

But let’s talk about the positives first.

These molecats are very extremely adorable, but unlike lemmings, they are not real. Effectively a hybrid of a mole and a cat, these cat-like creatures have the ability to dig tunnels, and while they have cat-like ears, they aren’t your regular pussycats. But if they were to sell these as plush toys, they’d be selling like hotcakes. 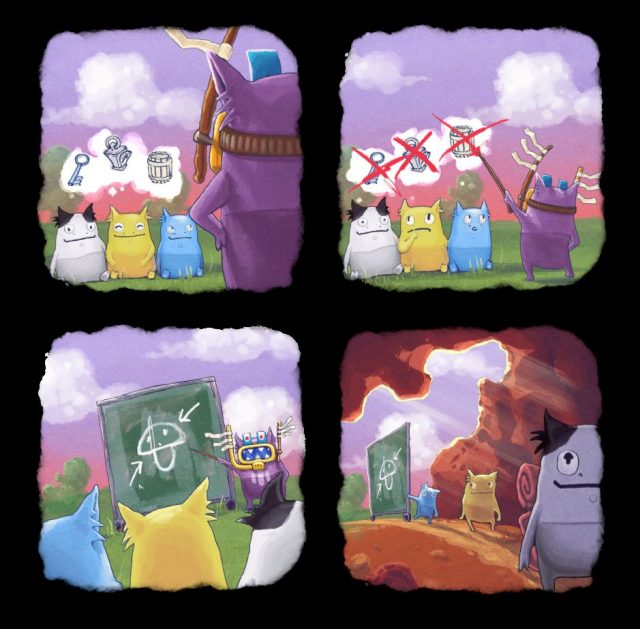 The plot of the game is told through a series of comics that have no words, making it accessible to anyone who is able to see pictures. The use of soft, warm, pastel colours adds to the feel of the friendly, cutesy feel that it’s obviously trying to build.

And now to the more frustrating parts.

There are two ways to control the molecats and manipulate the environment. The first is by mouse input, spinning each tile so that the tunnels can connect in different ways. The second is by pressing certain buttons on the keyboards, to make the molecats do certain actions. There are also buttons and switches in the tunnels that the molecats can activate. 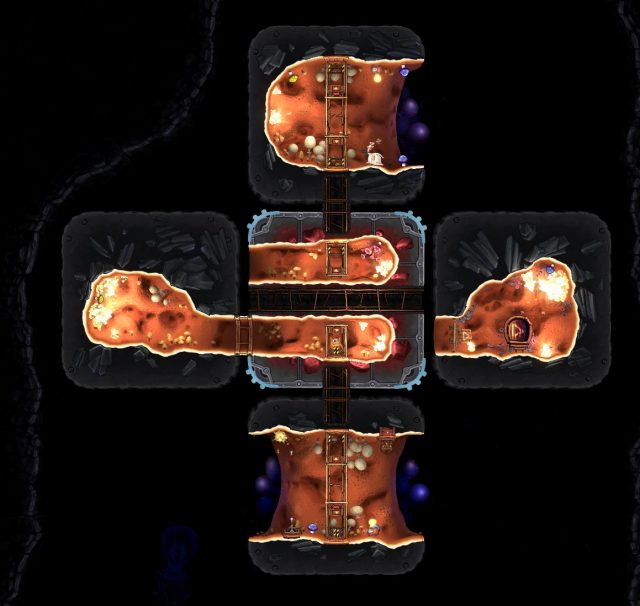 The red tiles can only be rotated by clicking the arrows located on the corners of each tile. Only certain tiles can be rotated while others cannot. Since the tiles cannot be rotated when the game is paused, the tiles must be rotated while the molecats are moving, but the frustrating thing is that the arrows at the corners are so small, more often than not, the clicks and turns don’t register, and the tile doesn’t turn. But since the molecats are still moving, then they might not be in the right position to finish the puzzle. 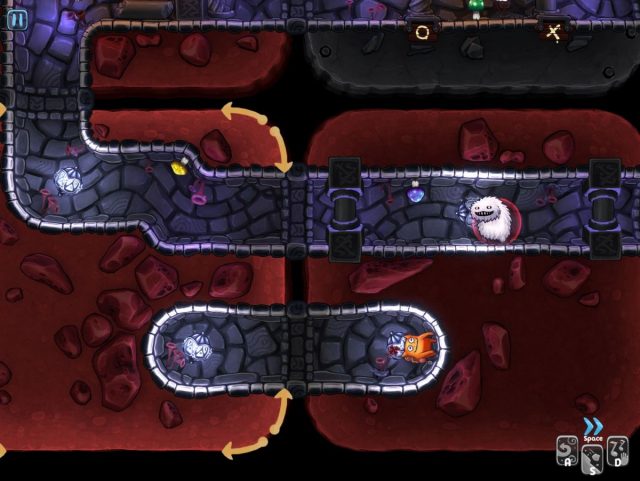 Another frustrating control is the controlling of the Molecats themselves. Once you’ve progressed through the levels, the Molecats gain several abilities to help solve the puzzles. In this case, the Molecats were able to sprint, reverse, and stop. Each ability is assigned a dedicated key on the keyboard, to supposedly to help with the puzzles.

These types of puzzle games usually have a linear difficulty. It starts off really easy, then slowly get more difficult as the game progresses. This game lays on the challenge from the start and is rather hard to figure out from the get-go. When you’re only at level 7 and realise that it took a full seven minutes to complete one level, it’s a sign that things are only going to get longer.

If you want to toil away at this puzzle game, then by all means, go for it. But we’re going to have to pass on that.

Molecats started out as a promising puzzle game, but sadly, even the cute molecats aren’t enough to get through the difficult controls.