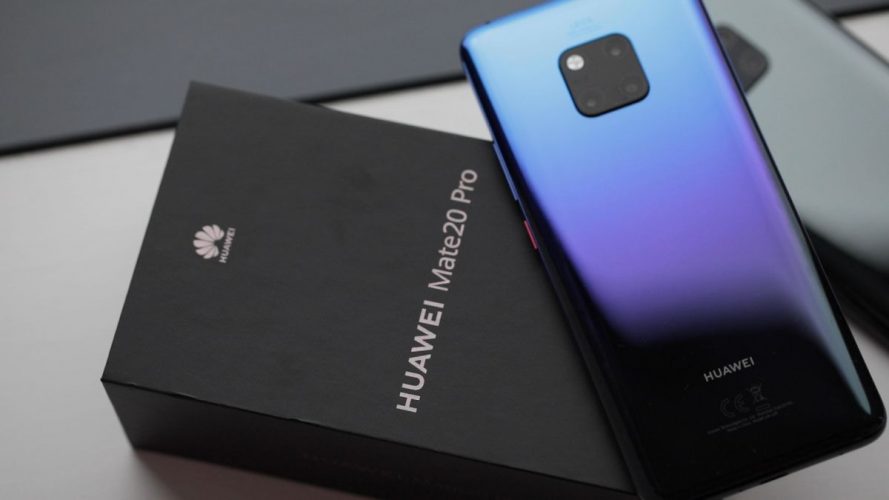 You never worry about the one in front of you – it’s the one coming up from behind that is a cause for concern.

While Huawei is the third, after Samsung and Apple, to launch a new smartphone at the end of the year, its newest flagship in their Mate series, the Mate 20 Pro, is a device that incorporates almost all the newest and greatest tech into it – from wireless charging, IP68 water resistance, AI capabilities, and even an in-screen fingerprint reader. 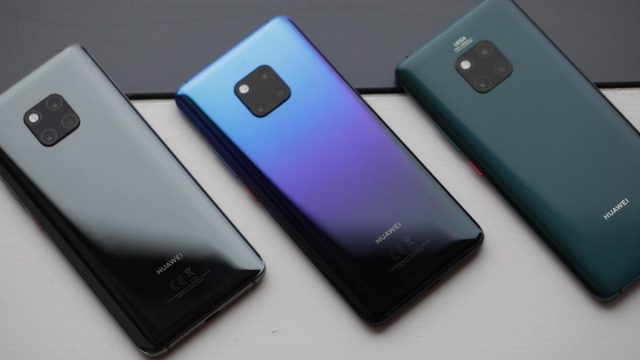 The new phone runs on the new Kirin 980 chipset, which is based on the new 7nm architecture. Similar to the iPhone XS, its new octa-core processor is also supplemented by a dual-NPU for its AI capabilities. It runs on Android Pie 9.0 with Huawei’s EMUI 9.0 skin on top of it.

The design of the phone is what we’ve come to expect from 2018 smartphones, with curved glass on the front and rear, sandwiching an aluminium frame, similar to what we have seen from other Android phones this year like the LG V40 and the Oppo R17. The Mate 20 Pro comes in 3 colours: Black, the Twilight colour from the P20, and a new Emerald Green. In brightest day! 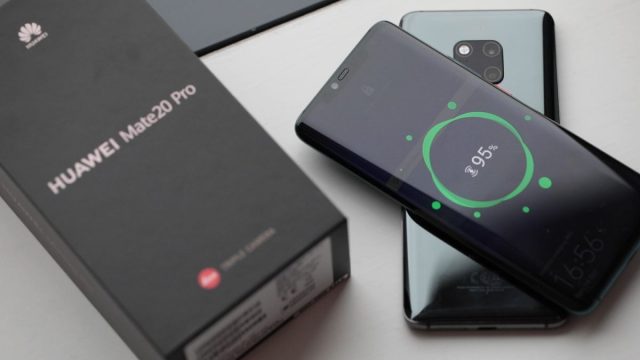 The glass back enables wireless charging, and this time around, Huawei has incorporated a new tech called Hyper-Optical Pattern – they’re basically micro ridges that give you extra grip on the phone. This is however only found on the Emerald Green version.

The Mate 20 Pro sports a 3120 x 1440 OLED HDR display, measuring 6.39-inches. There is the notch at the top, and a minimal chin at the bottom. Biometrics for the Mate 20 Pro include an in-screen fingerprint sensor, and 3D face unlock. 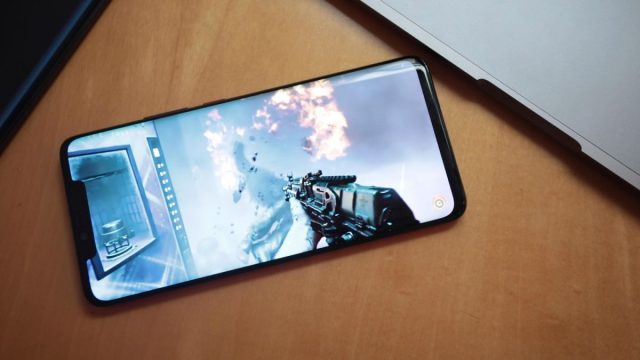 Under the hood, the Mate 20 Pro has 6GB of RAM, and an internal storage of 128GB. This is expandable up to 256GB via Huawei’s new nano memory card. The nano memory card is the same size as a nano SIM, and will slot into the second SIM tray. The downside to this is that there is now no more microSD slot, and pretty much negates the dual SIM function.

As seen from the leaks, the cameras here are housed in a square module instead of being stacked. The triple camera system is brought over from the P20 pro, although there are some differences. Similar to the LG V40 which came out 2 weeks ago, the 3 cameras here each cover a different field of view. 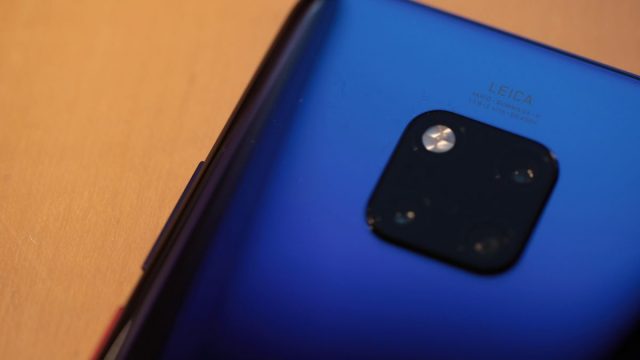 The main camera has 40MP with a standard FOV, while the 8MP telephoto is also carried over. The new inclusion here is that of an ultra wide angle lens on the third 20MP camera, replacing the dedicated monochrome camera from the P20.

Portrait mode is also updated here. Apart from the usual background blur adjustments, users are now able to change the shape of the bokeh produced, and there are multiple Portrait Lighting options available. 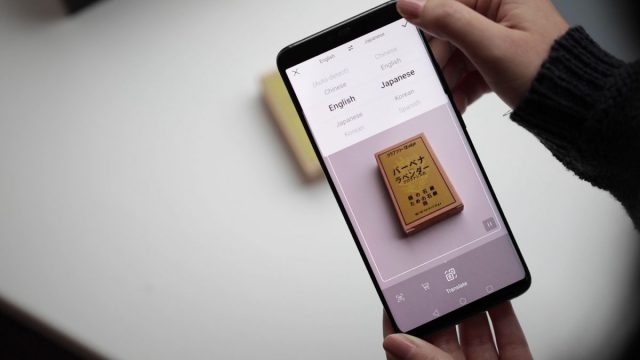 There are a slew of AI features that Huawei is boasting with their camera technology, the most useful one being HiVision; in which the AI is able to identify an object, location or food that is placed in front of it. There is also AI-powered real-time translation of 10 different languages, which is very useful for travellers. However, these are not powered by the Google Lens database, so it remains to be seen how useful they will be.

With all this performance, the Mate 20 Pro has a massive 4200mah battery to keep it running. Based on initial tests, the phone has no problem lasting all day. In order to charge this huge battery, Huawei is introducing their Supercharge technology, which uses a 40W charger to charge this phone. You could basically charge a laptop with that much power, not to mention that there is also wireless quick charging and a new reverse wireless charging. 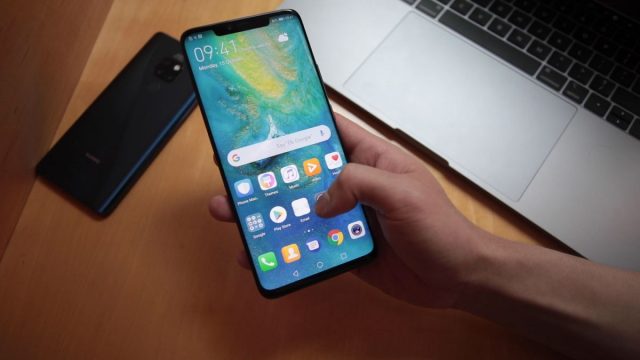 So aside from the monochrome camera, what else is missing? Well, there is the obvious lack of a headphone jack, and no speaker grills as well. The phone is rated for IP68 water and dust resistance, and it employs a new invisible speaker design, which uses the USB-C port at the bottom as the speaker outlet.

The Huawei Mate 20 Pro and the Mate 20 go on sale on 27 October at an SRP of S$1,348 and S$998 respectively. If you would like to know what are the differences between the two models, read our in-depth comparison here! 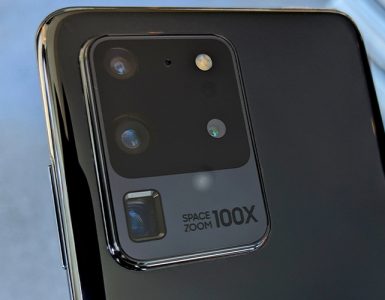 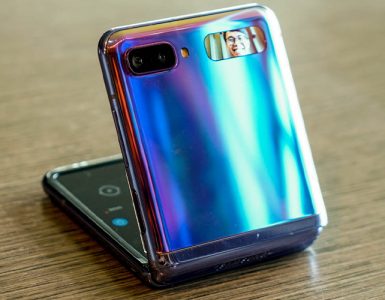 The perfect Valentine's Day gift to make your partner flip.