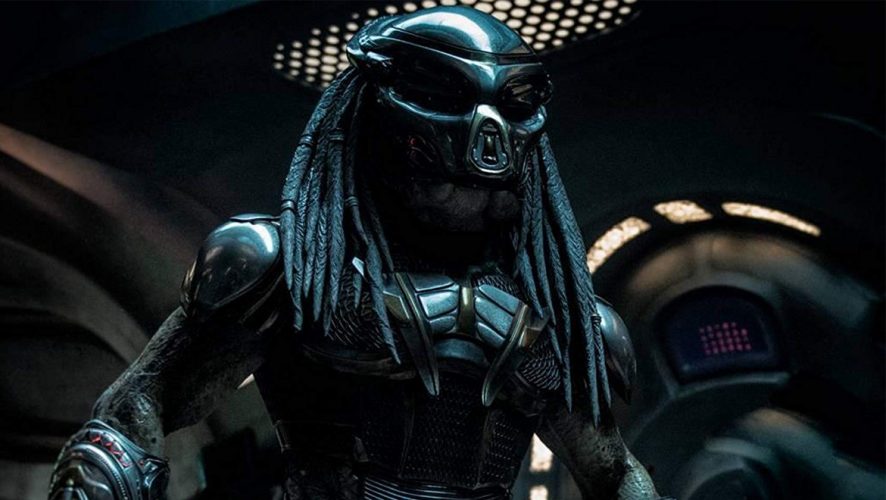 The fourth installment of the Predator series premieres on September 13, 2018.

Set in the present day, these ultimate hunters are now better at what they do, genetically upgrading themselves by using DNA from other alien species. 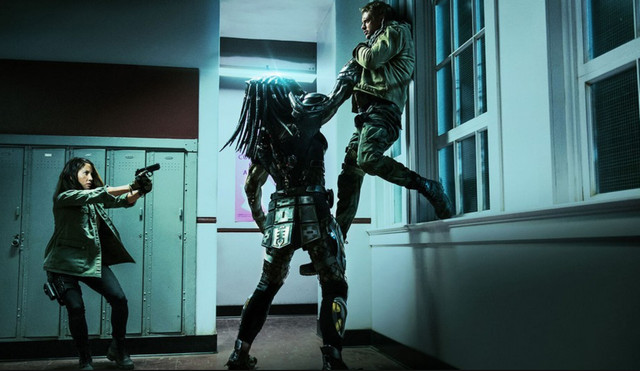 A brief synopsis of The Predator reads:

From the outer reaches of space to the backwoods of southern Georgia, the hunt comes home in Shane Black’s explosive reinvention of the Predator series. Now, the universe’s most lethal hunters are stronger, smarter and deadlier than ever before. And only a ragtag crew of ex-soldiers and an evolutionary biology professor can prevent the end of the human race.

In light of the premiere, we’ve got some treats for 10 lucky Predator fans in Singapore. Here’s what you can stand to win.

1 lucky fan will walk away with:

9 other lucky winners will walk away with:

Premiere screening details are as follows:

The Predator releases on September 13, 2018, and has yet to be rated. © 2018 Twentieth Century Fox Film Corporation. All rights reserved. 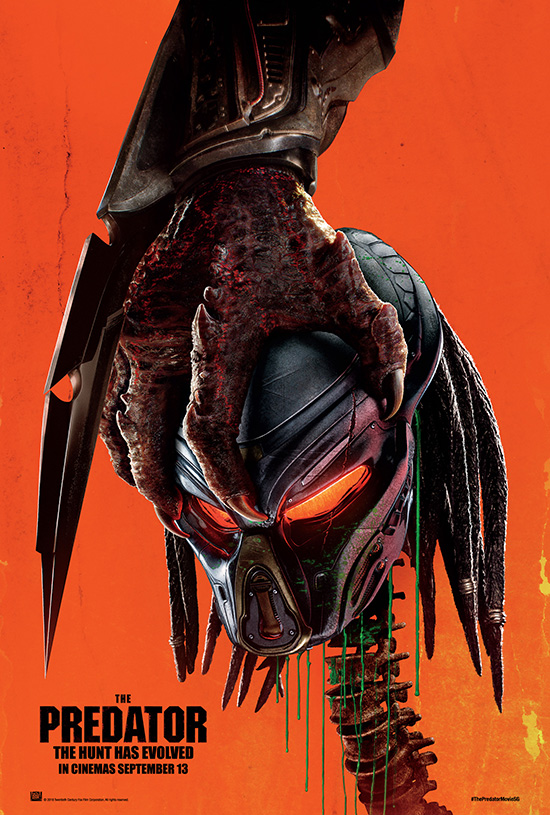 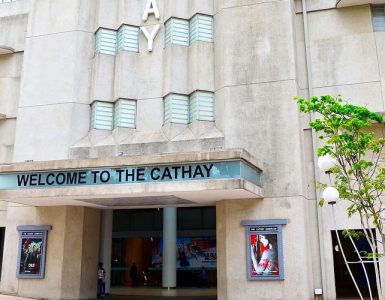 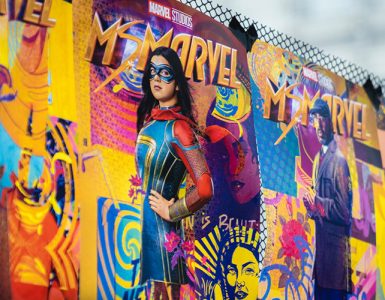