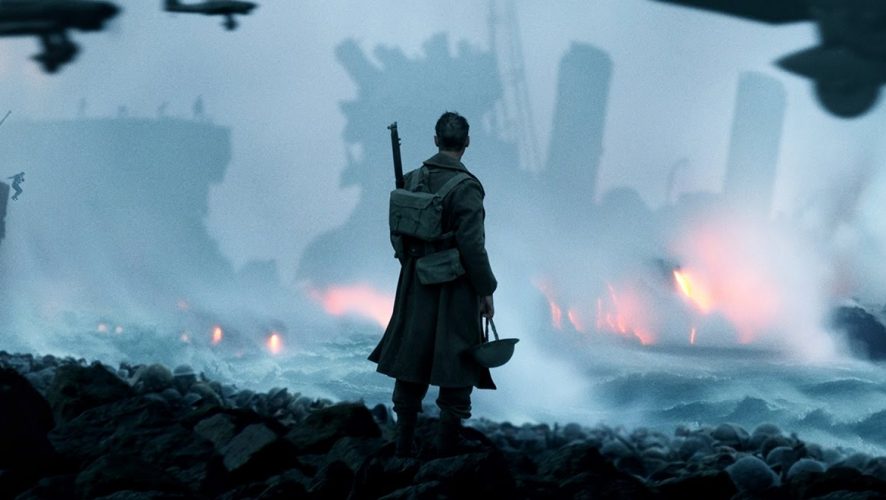 Every Christopher Nolan film is always a highly anticipated one, ever since he came to prominence with the Batman trilogy, and it won’t be long till his next potential masterpiece arrives on screens worldwide.

Dunkirk opens on July 20, and tells the story of hundreds of thousands of British and Allied troops and their attempts to make it out alive as the enemy encroaches in.

With their backs against an unforgiving sea, the end appears to be inevitable.

5 SETS OF PREMIUMS UP FOR GRABS!

If you are a big fan of Christopher Nolan, then these Dunkirk premiums are definitely for you! 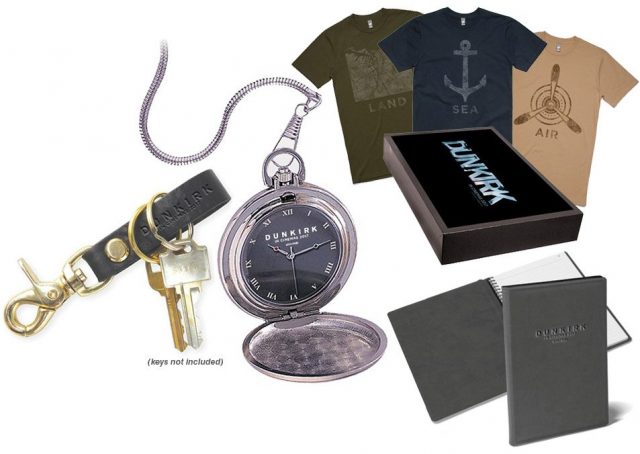 The giveaway is open to all residents of Singapore. Contest closes on 23 July 2017 @ 23:59hrs (GMT+8). 5 lucky winners with the correct answers will be picked at random. The winners will be notified via email by 27 July 2017. Good luck! 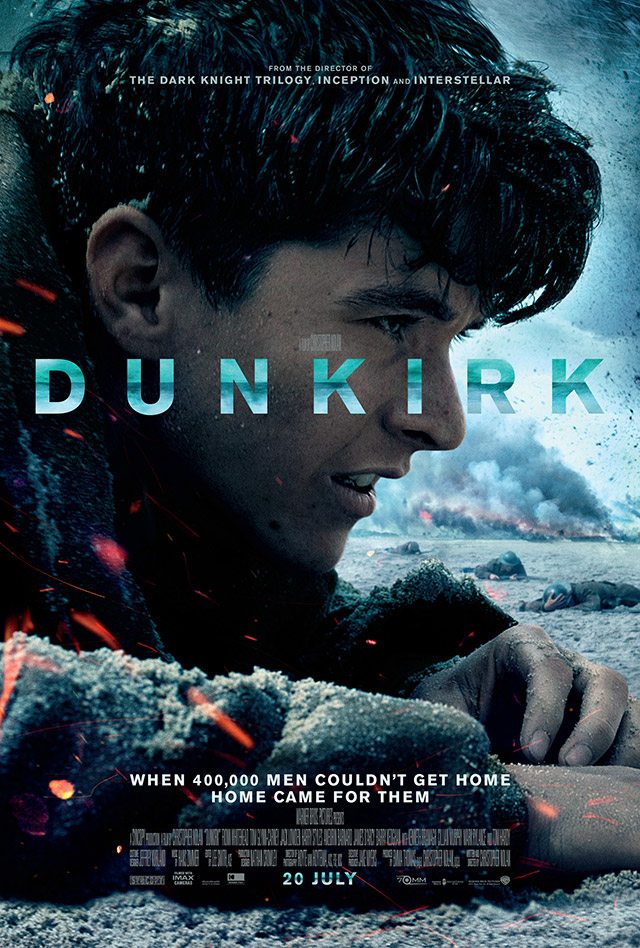