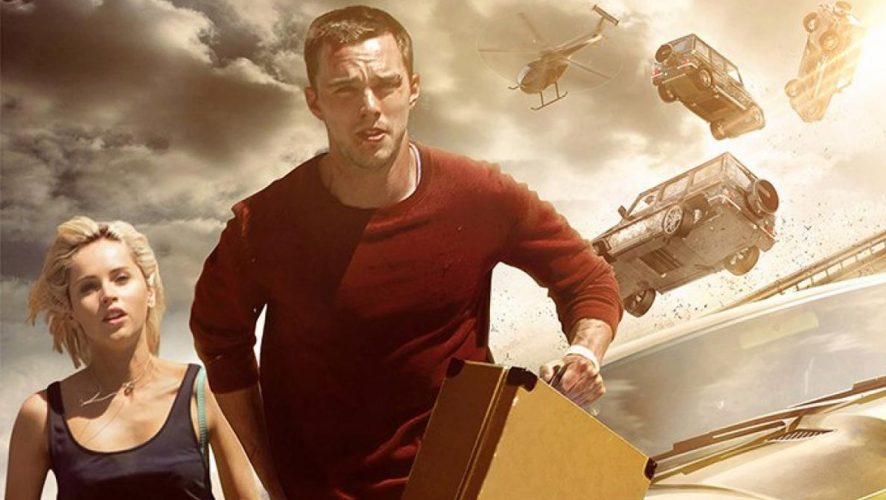 How far will you go for the one you love? Collide stars Nicholas Hoult as Casey, a young American backpacker who falls in love with the terminally-ill Felicity Jones (Juliette) while travelling around Europe. Needing money to treat her fatal disease, Casey steals from Hagen, a prominent figure of the German criminal underworld, and all hell breaks loose in a race across the German autobahn to get to Juliette.

20 PAIRS OF TICKETS UP FOR GRABS!

Get strapped in for some adrenaline-pumping action in Germany with Collide, even better, you get to bring a friend along for the ride! 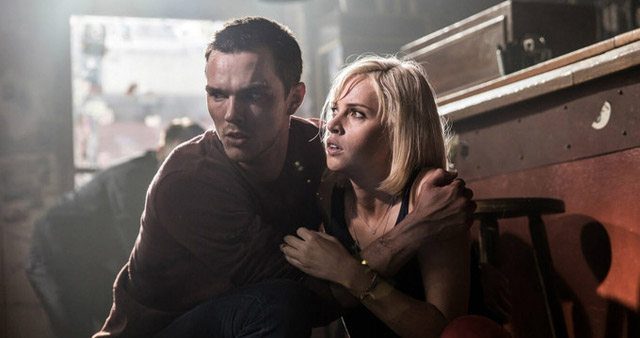